Why should we talk about women’s experiences of genocide?

Genocide is defined as the commission of a prohibited act with intent to destroy, in whole or in part, a national, ethnical, racial or religious group as such. This is commonly understood to be committed predominantly through organized mass killings, of which men are more likely to be the victims. Non-killing acts of genocide—those more likely to be directed against women and girls— have too often been overlooked and obscured.

The failure to acknowledge the multi-faceted female experience of genocidal violence has led to a shortage of strategies aimed at protecting women and girls from these crimes. Moreover, it has made it more difficult to prevent and punish the crime of genocide.

How are women targeted as victims in genocide?

Years before the Rwandan genocide, radio broadcasts and cartoons in the magazine Kangura characterized women belonging to the Tutsi ethnic group as evil seductresses, intent on humiliating Hutu men, infiltrating their perceived “racial purity” and undermining their masculinity. Women’s sexuality and their reproductive role were weaponized against them. Men raped hundreds of thousands of Tutsi women during the genocide, later determined at the International Criminal Tribunal for Rwanda (ICTR) as “a foreseeable consequence of the role attributed to them” in the cartoons.

Norah Bagarinka, a Tutsi, was targeted during the 1994 Rwandan genocide:

Today, women’s bodies remain a battlefield for violence. In Burma, the systematic rape and gang-rape of Rohingya women and girls—and pregnant women in particular—has been a key strategy of the genocide.

“After they first shot the men and boys, they selected some women from the group and put the women on the top of the hill. While the soldiers were killing and cutting the others, these women were then taken to the riverbank...I couldn’t see what happened to them but the women never came back. I believe they were raped and killed.” 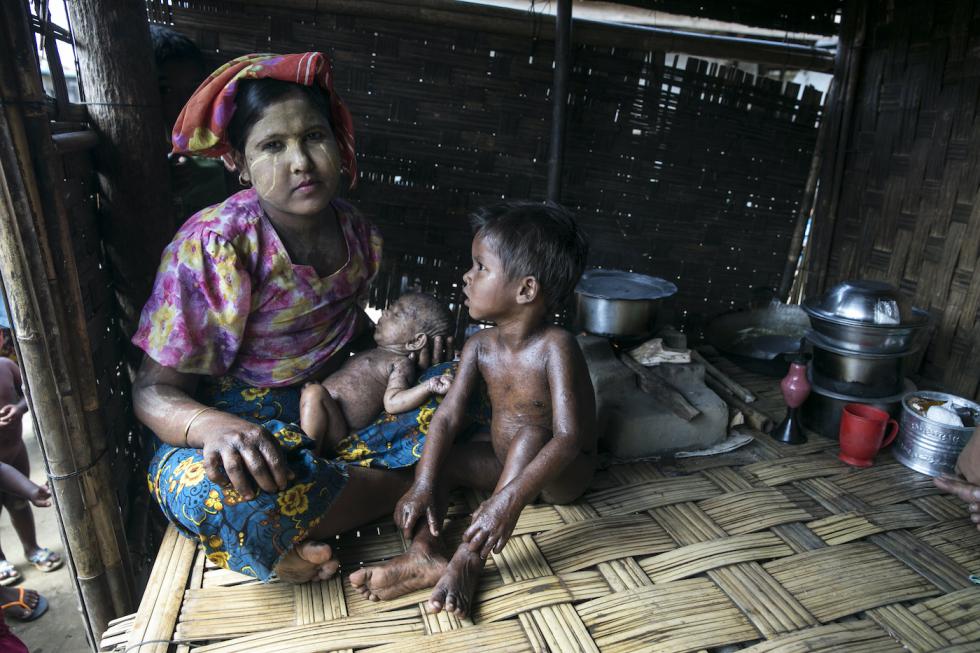 A Rohingya woman nurses a sick baby in an internment camp. — Courtesy of Paula Bronstein Getty Images Reportage for the US Holocaust Memorial Museum

Rape is just one form of sexual and gender-based violence, a term that refers to any act of physical, emotional, sexual, or psychological harm that is perpetrated against a person’s will, based on their gender. These acts can be committed against a person of any gender, and include forced pregnancy, sterilization, and genital mutilation, among many other violations.

Women and girls also tend to be the targets of torture and other cruel, inhuman, or degrading treatment, and enslavement (a crime distinct from sexual enslavement). During the genocide against the Yezidi in Iraq, many women and girls reported being forced to watch the killing of their male relatives at the time of capture. While held in captivity, Yezidi women and girls were sexually enslaved, beaten, denied adequate food, and forced to labor in the homes of ISIL fighters. During the Rwandan genocide, some mothers were forced to kill their own sons and daughters to spare other members of their family.

Surviving women and girls have often been treated as witnesses to—rather than survivors of—genocide. By overlooking non-killing acts of genocide, we overlook their experiences of violence, the long-term traumatic impacts of which are magnified by financial, social, and cultural gender inequalities.

Where women and girls are targeted for genocidal killings, they tend to be killed in ways that reflect the way females and their roles are viewed in that society. In Burma, while Rohingya men were generally killed by gunshot, women and girls were stabbed, slashed, and burned—means typically used when destroying objects and property.

Women have faced serious challenges in achieving justice for genocide. The precedent-setting Nuremberg Trials, the series of military tribunals set up to bring Nazi war criminals to justice, did not include testimony of rape victims. This was, in large part, because survivor-centred systems for investigating sexual violence did not yet exist and the subject remained a taboo within the Jewish community. It was not until the late 1980s that evidence of systematic sexual violence perpetrated against Jewish women and girls came to light. The scale is still not fully known.

Where genocide has been punished, the majority of prosecutions have cited massacres as the act of genocide, while other crimes—such as crimes of sexual violence, torture and enslavement—have been charged as crimes against humanity and/or war crimes, or not charged at all. The International Criminal Tribunal for the Former Yugoslavia (ICTY) convicted perpetrators of rape as a form of torture, and sexual enslavement as a crime against humanity for the first time under international law but failed to indict rape as an act of genocide.

In 1998 at the ICTR, Jean-Paul Akayesu was found guilty of genocide, in a judgment that recognized rape and other forms of sexual violence as acts of genocide. However, most subsequent cases at the ICTR did not follow this example and rape was eventually redefined more narrowly. 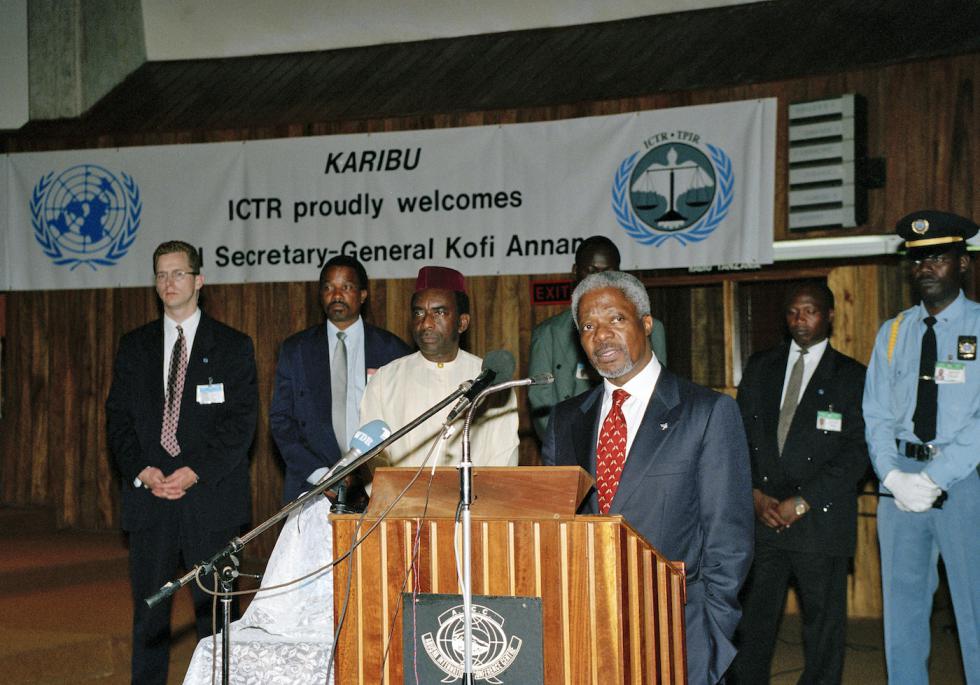 What remains to be done?

Since 1945, there have been some advances in the way that women’s experiences of genocide are recognized, researched, and addressed. It is painfully clear, however, that so much remains to be done to protect those at risk.

Knowledge of these experiences is rarely reflected in how the history of genocide is remembered publicly in museums and archives. Moreover, the processes designed to predict, prevent, and respond to atrocities still do not sufficiently reflect women’s experiences.

Without understanding that issues of gender are fundamental to the experience of genocide, we limit our capacity as an international community to promote the human dignity of women and girls, punish the full breadth of the crime, and deliver our promise of “never again.”

Other information on women’s experiences of genocide in the Holocaust, including as perpetrators and bystanders can be found here.

Meg O’Mahony is a consultant with the Simon-Skjodt Center for the Prevention of Genocide.

NEXT POST: UN Mission Finds Crimes Against Humanity in Venezuela