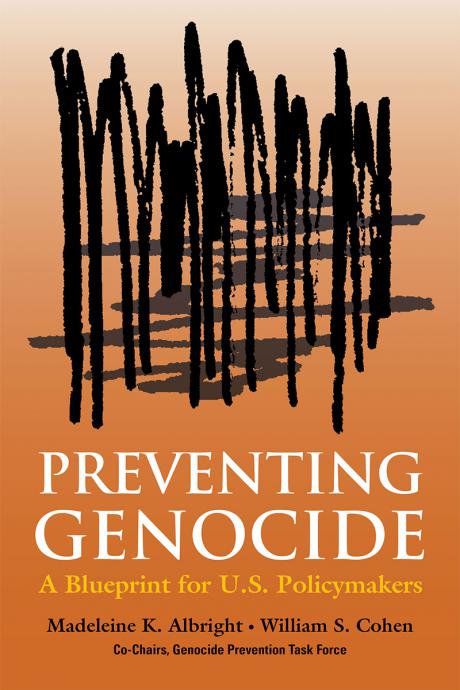 The Genocide Prevention Task Force was launched in November 2007 and released its report to the public on December 8, 2008. Co-chaired by Madeleine K. Albright and William S. Cohen, the task force was co-convened by the US Holocaust Memorial Museum, the American Academy of Diplomacy, and the United States Institute of Peace and funded by private foundations. Its purpose was to spotlight genocide prevention as a national priority, and develop practical policy recommendations to enhance the capacity of the US government to respond to emerging threats of genocide and mass atrocities.