The Museum’s Simon-Skjodt Center for the Prevention of Genocide has partnered with photojournalists Jason Patinkin and Simona Foltyn to bear witness to the deadly conflict in South Sudan and the spillover effects into the broader region. They are two of the few Western journalists still covering the conflict.

In November 2017, the Museum held a special exhibition in conjunction with FotoWeek DC. It showcased photographs, video, and testimony Patinkin and Foltyn gathered in South Sudan and at refugee camps in northern Uganda during the summer of 2017:

After gaining independence from Sudan in 2011, the political leadership of South Sudan struggled to unite around a common vision of the future. Since December 2013, South Sudan has been engulfed in violence that quickly spread beyond the military, fueled by long-standing ethnic and political tensions.

“The risk of these mass atrocities—which include recurring episodes of ethnic cleansing escalating into possible genocide—is all too real.”—Former UN Secretary-General Ban Ki-moon 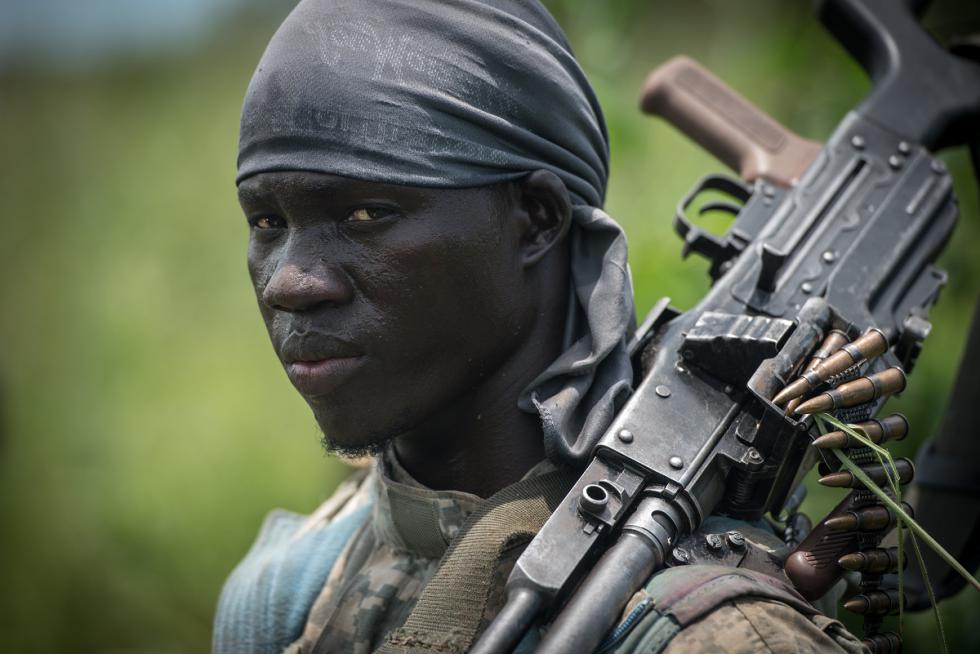 Civilians have been targeted for widespread murder, rape, assault, and torture based on their ethnic identity. These crimes have been perpetrated by both government and opposition forces.

“Most of the atrocities were carried out against civilian populations taking no active part in the hostilities.”—Final Report of the African Union Commission of Inquiry 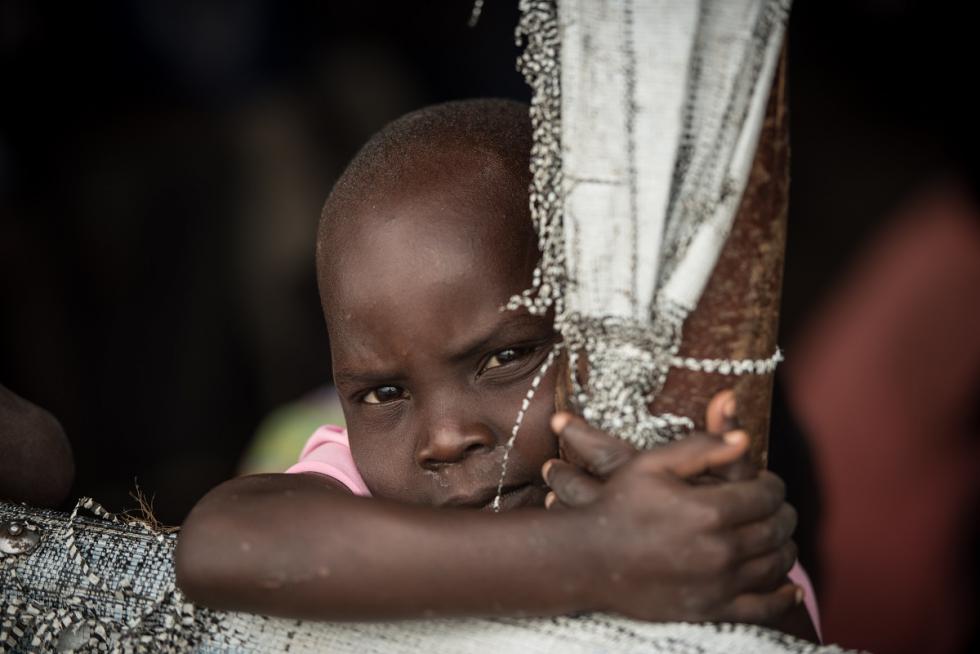 One in three South Sudanese have been displaced as a result of the crisis, and half of the estimated population of 12 million is in need of humanitarian assistance. No one knows how many thousands of people have been killed.

“We must not wait for more deaths, more displacement, and more destruction before we have the courage to act. This is unacceptable.”—Ambassador Nikki R. Haley, US Permanent Representative to the United Nations 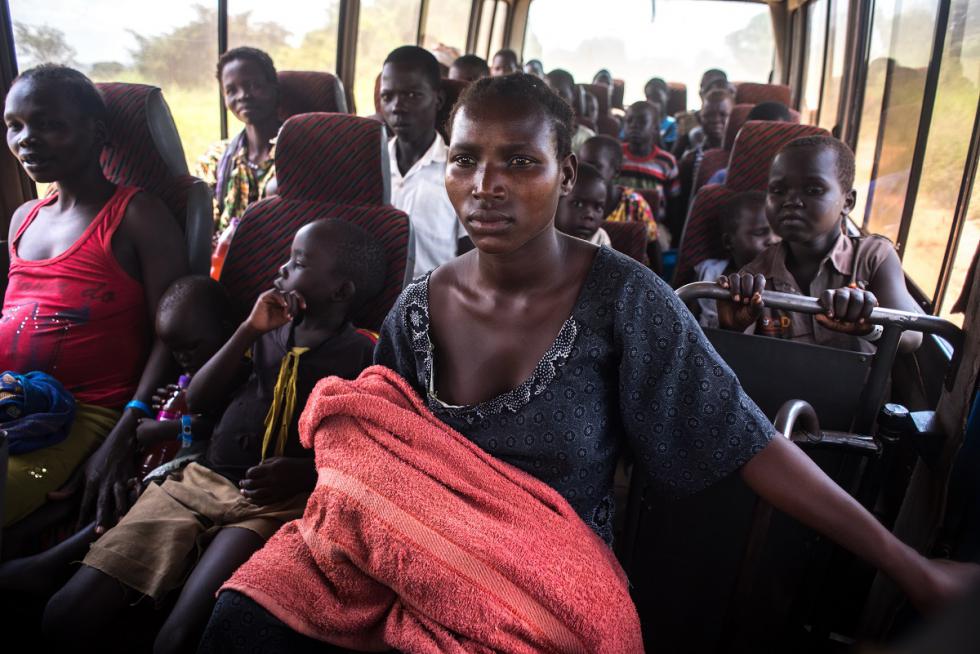 The conflict also has resulted in widespread food insecurity. In October 2017, the United Nations estimated that more than two million people faced starvation.

“Before we were thinking that the [rebels] would protect us, but if they are lacking food, they just come and take things by force.”—Josephine Yanya, South Sudanese civilian 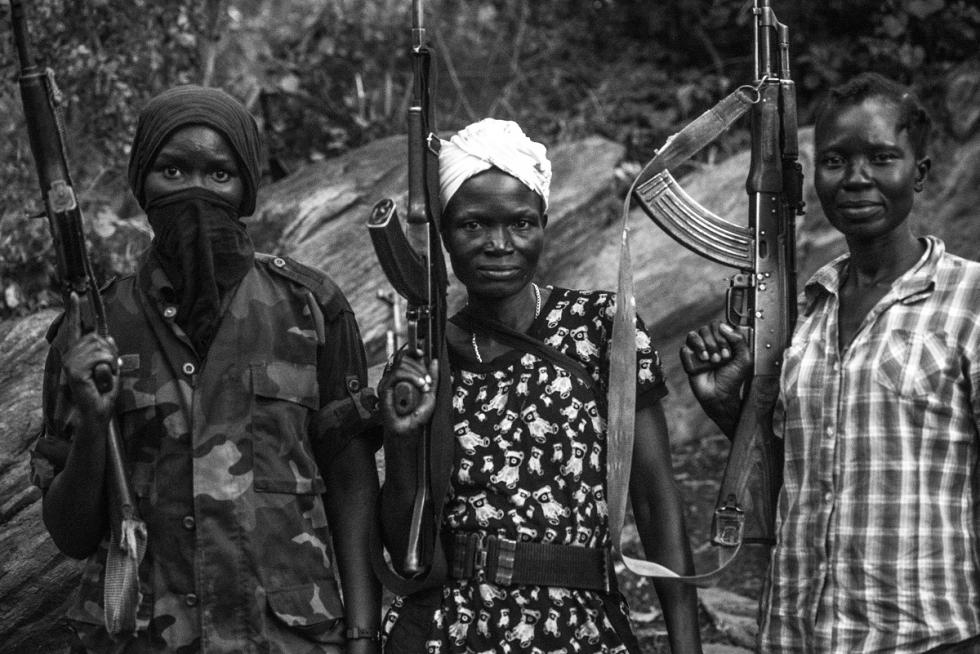 Efforts to negotiate a political resolution to the conflict have yet to achieve lasting results.

As the people of South Sudan prepare to mark the fourth year of war, regional leaders and the broader international community must recommit themselves to the protection of civilians in South Sudan, hold the political leadership accountable for violence and alleged war crimes, and seek an inclusive political resolution to end the conflict.