Non-Resident Fellow for the Prevention of Genocide 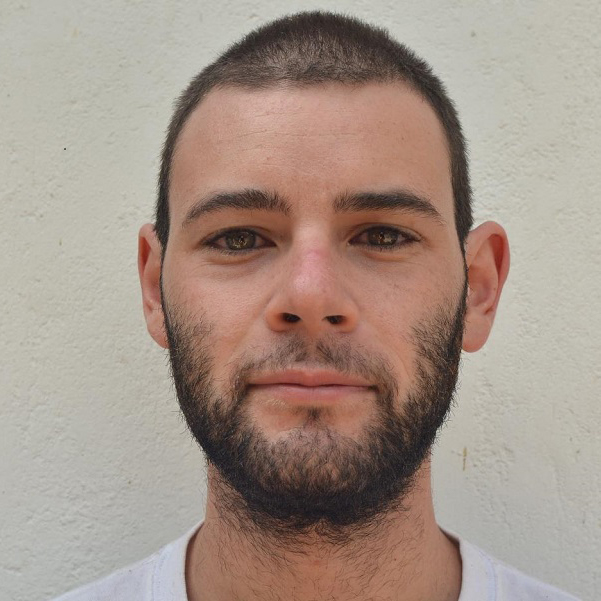 Jason Patinkin is a journalist and photographer who has covered South Sudan's civil war since December 2013. He has worked for Reuters, Voice of America, Associated Press, Christian Science Monitor, Al Jazeera, VICE News, IRIN News, Foreign Policy, Washington Post, and many other publications. Patinkin extensively covered the South Sudan government's 2015 southern Unity offensive, including as the first journalist to reach Leer County after the start of the campaign. His reporting on rapes and other abuses committed during and after the 2016 Battle of Juba, and the failure of United Nations peacekeepers to intervene, helped lead to the firing of the UN's top military official in South Sudan and the first public trial of South Sudanese soldiers accused of committing atrocities against civilians during the war.

Besides South Sudan, Patinkin has reported from Kenya, Tanzania, Uganda, Ethiopia, Somalia, Somaliland, and the United States. Before becoming a journalist, Patinkin taught middle school science on the Pine Ridge Indian Reservation. He holds a degree in environmental biology from Columbia University.

Patinkin is traveling to South Sudan to report on the continuing conflict and the atrocities being committed, as well as the spillover effects into the broader region. These reporting trips aim to augment the overall international media coverage of this crisis while using candid still photos and video footage to increase awareness of the ongoing conflict and how it is being reported.