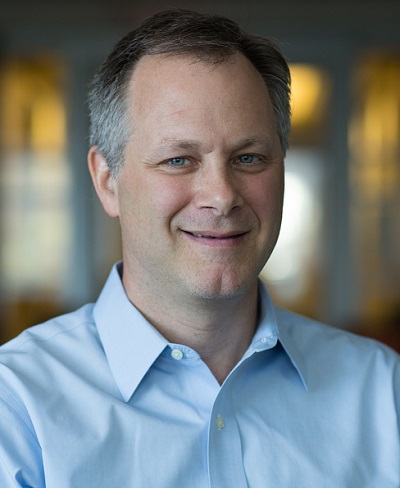 Steve Pomper served in the Obama Administration as Special Assistant to the President and Senior Director for African Affairs, Multilateral Affairs and Human Rights on the staff of the National Security Council. He was previously an Assistant Legal Adviser in the Office of the Legal Adviser at the Department of State, where he ran the Legal Adviser’s Office for Political-Military Affairs and, prior to that, the Legal Adviser’s Office for Afghanistan, Pakistan, South and Central Asian Affairs. He was an associate at Cleary, Gottlieb, Steen and Hamilton and also worked as an editor and a contributing editor at The Washington Monthly. Pomper is a graduate of Harvard College and Yale Law School.

Drawing on his experience in the Obama Administration, Mr. Pomper will focus on how the US government's explicit focus on atrocity prevention and response during the Obama Administration assisted in the development of new capabilities and affected outcomes. His project will also identify gaps in the US government's toolbox for prevention and response and suggest areas for future work and study.

Read his report, Atrocity Prevention Under the Obama Administration: What We Learned and the Path Ahead (PDF).