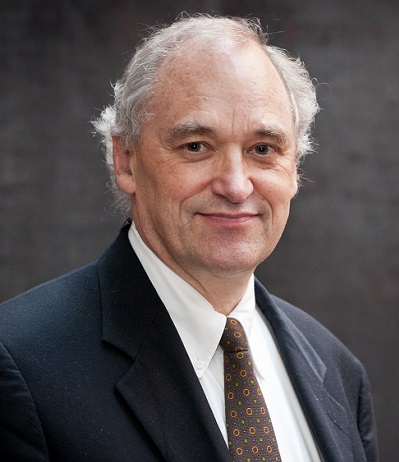 Michael Dobbs is project director for the Simon-Skjodt Center for the Prevention of Genocide’s initiative titled Failure to Prevent: International Decision Making in the Age of Genocide, a series of case studies on the international response to past genocides and mass atrocities. A prizewinning correspondent and author, he spent much of his journalistic career covering the collapse of communism in the Soviet Union and Eastern Europe. As a reporter for the Washington Post for more than three decades, he covered US foreign policy during the Clinton and first Bush administrations, the Dayton Peace negotiations that ended the war in the former Yugoslavia, and the run-up to the Iraq war. His book on the Cuban missile crisis, One Minute to Midnight, was a New York Times bestseller and finalist for the Los Angeles Times history prize. He recently completed a book on the origins of the Cold War.

For his project, The Mladic Files: An Exploration of Atrocities in the Balkans, Mr. Dobbs assembled a comprehensive resource of the evidence amassed against Bosnian Serb military leader Ratko Mladic, who was tried in The Hague for orchestrating the largest massacre in Europe since World War II.