Sudan at the Crossroads: A Bearing Witness Trip 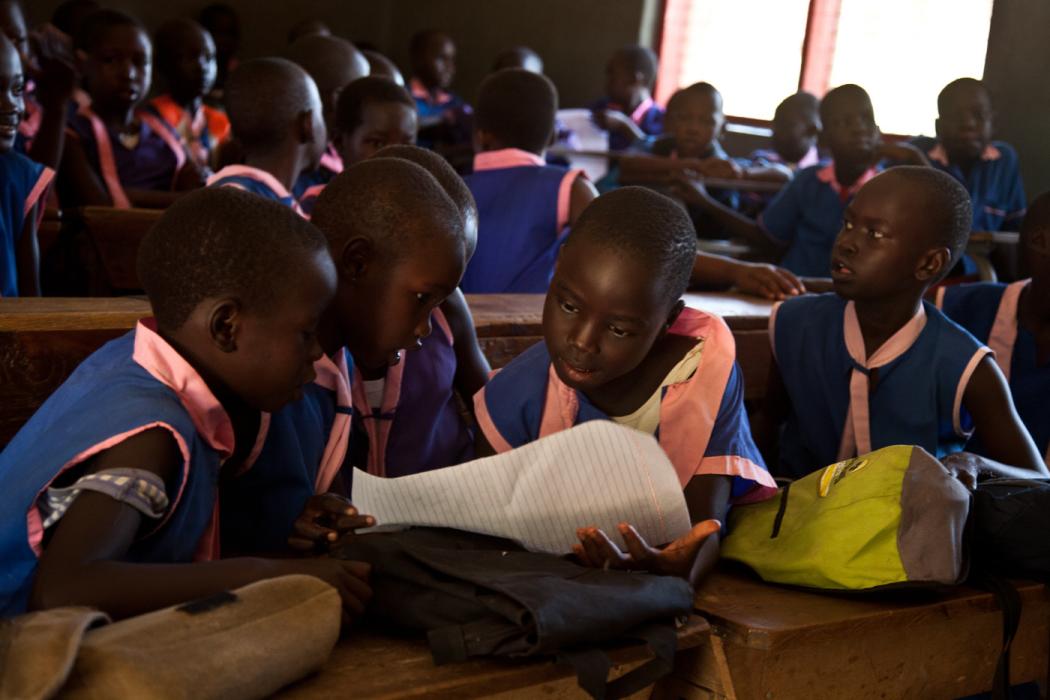 A Catholic primary school with 1,000 students, Usratuna Basic Education School is known as one of the best primary schools in Juba, South Sudan. September 28, 2010 —Lucian Perkins for US Holocaust Memorial Museum 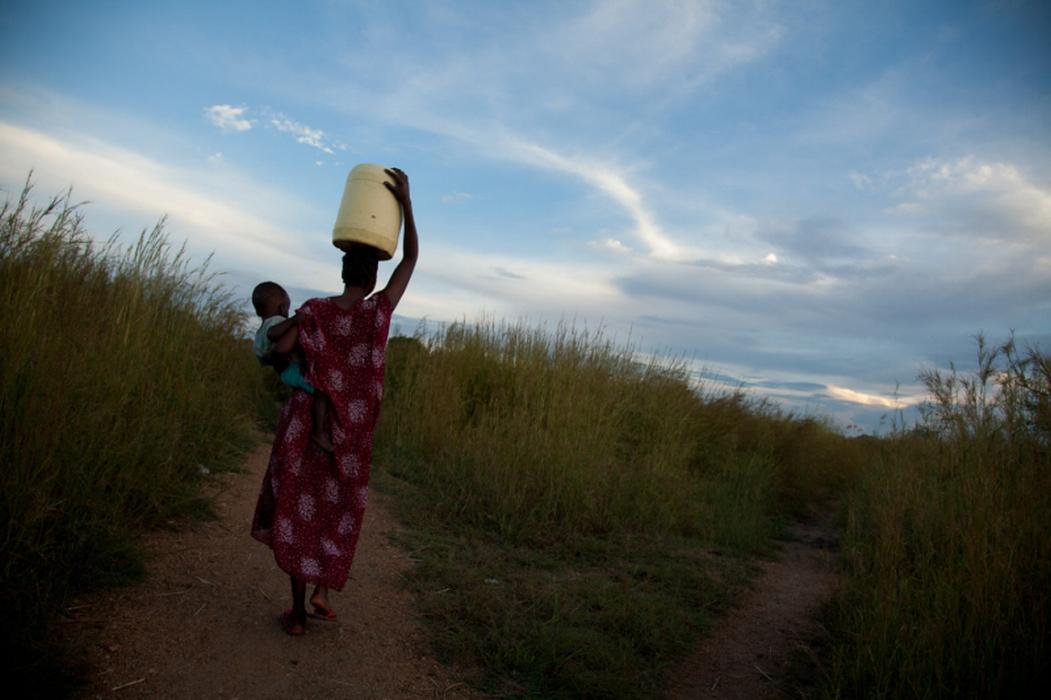 24-year-old Sunday Achan carries her son and water to her home. Sunday and her parents fled Sudan during the North-South civil war. October 11, 2010. —Lucian Perkins for US Holocaust Memorial Museum 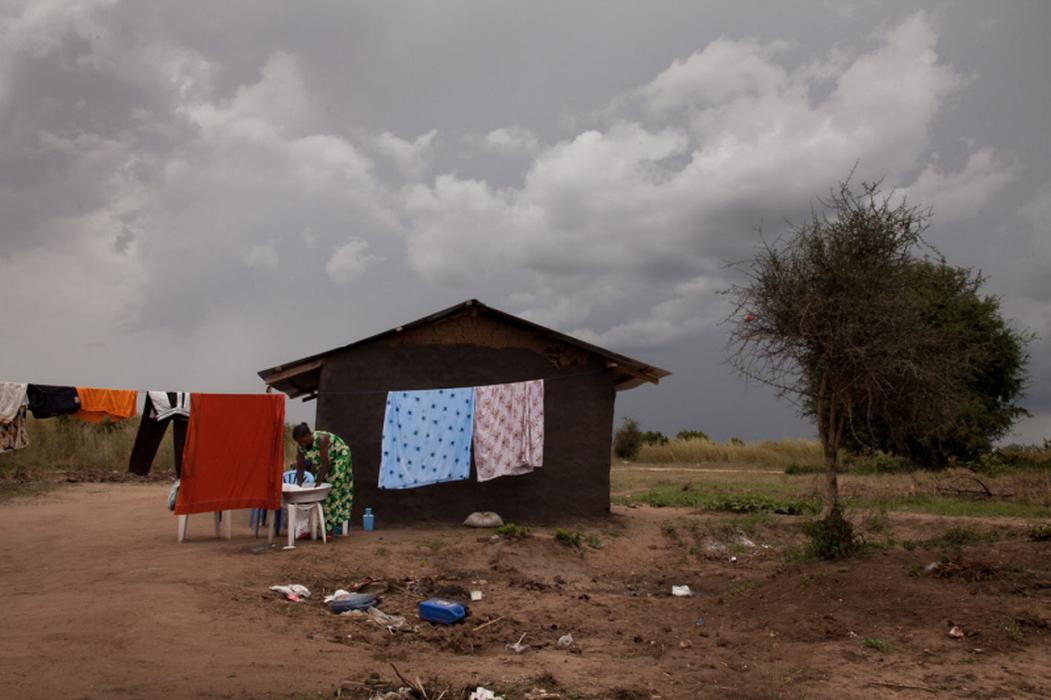 Sunday Achan's home in a small village outside of Juba, South Sudan. October 5, 2010. —Lucian Perkins for US Holocaust Memorial Museum

In late September to early October 2010, Michael Abramowitz and Andrew S. Natsios traveled on a bearing witness trip to South Sudan, which was preparing to vote in January 2011 on a referendum for independence. Stipulated in the 2005 Comprehensive Peace Agreement that ended the two-decade civil war between the north and the south, the referendum was a decisive and potentially explosive political moment for Sudan. As it approached that crossroads, Sudan—which has a history of group-targeted violence—displayed many warning signs for mass atrocities against civilians in the lead-up to and following the referendum. Additionally, the nation faced challenges that included threats of violence along the north-south border and unresolved issues related to rights of citizenship and migration and the division of resources and land. Abramowitz, Director of the Museum's genocide prevention program, and Natsios, former U.S. special envoy to Sudan, traveled with prize-winning photographer Lucian Perkins and documented their conversations with survivors, key political leaders, and members of civil society.

Funding for this trip was provided by The Miles Lerman Fund for Bearing Witness. The Museum gratefully acknowledges the generous support of Jeanette Lerman-Neubauer and Joe Neubauer.

Read the trip report for key insights into the situation in Southern Sudan and the risks ahead for the entire nation.

On October 8, 2010, Mike Abramowitz and Andrew Natsios held a briefing at the US Holocaust Memorial Museum to share insight and photographs from their trip to South Sudan and highlight the challenges—and risks—facing the region. Read more.

In the January/February 2011 edition of Foreign Affairs, Abramowitz and Natsios analyzed (PDF) the situation before, and possible outcomes of, the referendum in southern Sudan.

In The Washington Post on December 30, 2010, Abramowitz wrote about international efforts to prevent violence in Sudan around the January 9th referendum—and our ability to respond if those efforts fail.

In an interview with allAfrica, Abramowitz spoke about the people he met in South Sudan and the importance of acting now to prevent violence.

Read “Peace in Sudan’s Reach,” an op-ed by Abramowitz and Natsios published in the Boston Globe on November 9, 2010.

In The New York Times on October 8, 2010, Abramowitz and Natsios discussed the risks facing civilians in Sudan.

View the trip photographs from Juba, Rumbek, and Malakal in South Sudan.

Watch a Video about the Trip

Find Out More about Sudan