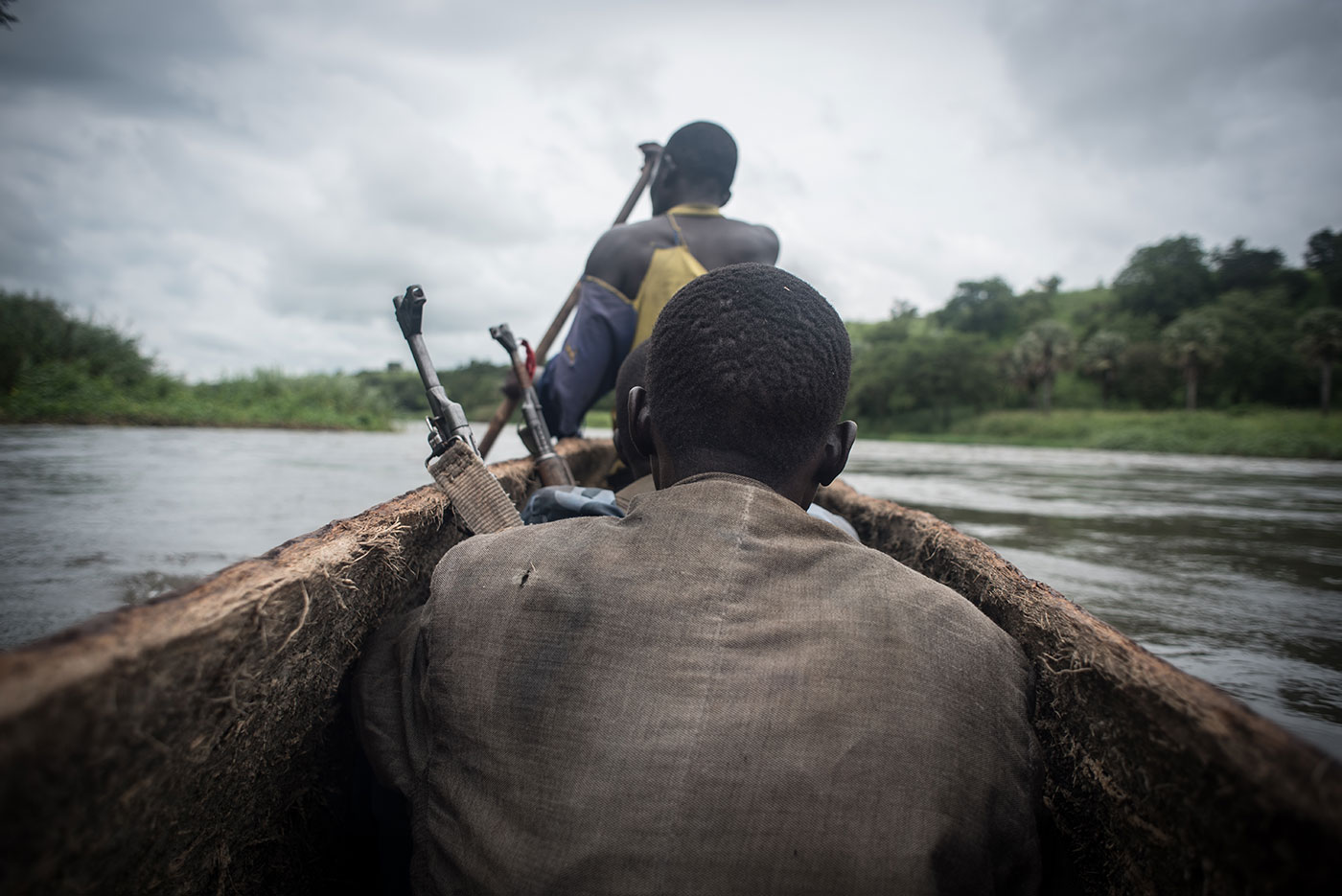 The movement for independence of southern Sudan began in the 1950s when a decades-long conflict broke out between the peoples of southern Sudan and the government in Khartoum, Sudan. Over the course of the decades’ long civil war, southerners—mostly Christian and animist—fought against rule by the north and the imposition of Arabic language and culture. Two million people were killed in these wars.

Title: From Independence to Civil War: Atrocity Prevention and US Policy toward South Sudan

The fighting ended in 2005, when the Comprehensive Peace Agreement (CPA) was signed between Sudanese President Omar al-Bashir and John Garang, who was the leader of the southern independence movement, the Sudan People’s Liberation Army (SPLA). The United States played a large role in reaching the peace agreement. The US government had long supported southern independence and the CPA gave citizens of South Sudan the opportunity to vote on whether to remain part of Sudan or to break off and become an independent country.

Some feared that the separation from Sudan would reignite violence between the north and the south. Despite these fears, and with support from the international community, a peaceful vote was held in January 2011, and the citizens of South Sudan voted overwhelmingly for independence.

Two years after independence, a political crisis in the newly-formed country erupted into a large-scale civil conflict that has taken on an ethnic tone, as Dinka militias and supporters of South Sudan's president, Salva Kiir, have battled Nuer forces loyal to former Vice President Riek Machar. Since then, the conflict has involved several of the country’s 64 ethnic groups. Forces on all sides have targeted civilians based on their ethnic identity—using murder, rape, assault, and torture—among other crimes. 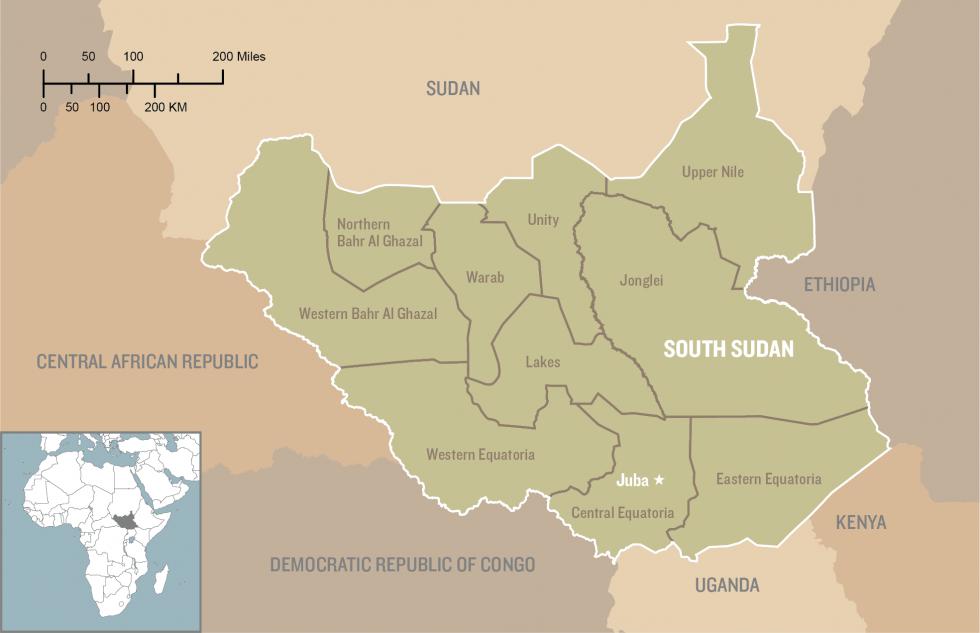 A map of South Sudan’s previous ten states. Since the country's independence, President Salva Kiir has subdivided South Sudan into 28 states, in 2015, and still further to 32 states, in 2017. —US Holocaust Memorial Museum

The regional Intergovernmental Authority on Development (IGAD) brokered a power-sharing agreement between some parties to the conflict in August 2015 with support from the United States and other members of the international community. The agreement initially fell apart in 2016 but in 2018 parties to the conflict renewed their commitments. The 2018 Revitalized Agreement on the Resolution of the Conflict in the Republic of South Sudan (R-ARCSS) initiated the second attempt at a peace agreement. Parties to the conflict formed a transitional government in 2020, but the peace agreement is still largely stalled in its full implementation due to a lack of political will, among other factors. Progress on establishing the new government has stopped and local-level conflict has continued.

The Need for Justice

Punishing perpetrators and delivering justice to survivors of atrocity crimes in South Sudan is critical to breaking the cycle of conflict. Between 2013 and 2018, almost 400,000 people were killed as a result of the conflict. Since then, civilians have continued to be killed in intercommunal clashes and attacks from government forces and rebel groups. Sexual violence has been rampant, with very few perpetrators being held accountable.

In January 2021 the transitional government committed to following through on its promise to bring justice to the people of South Sudan. They have yet to deliver on this promise.

Ethnic Cleansing and Fears of Genocide

Since the start of the violence in 2013, civilians have been targeted along ethnic lines. The United Nations (UN) Commission for Human Rights in South Sudan has found that this targeting of civilians based on their ethnicity amounts to ethnic cleansing. Incidents of hate speech and threats against non-Dinkas have occurred throughout the country. In November 2016, the UN Special Adviser on the Prevention of Genocide warned that “the signs are all there for the spread of ethnic hatred and targeting of civilians that could evolve into genocide.” He repeated this warning in February 2017.

According to the UN, the conflict has displaced nearly four million civilians as of July 2020. Half of those displaced have fled to neighboring countries. It is the largest refugee crisis in Africa. Conflict has also contributed to rising extreme hunger throughout the country. In some instances, levels of hunger have been so severe that humanitarian agencies have determined that famine is occurring. As recently as November 2020, the Integrated Food Security Classification reported that conflict and unprecedented levels of flooding had caused extreme food shortages verging on famine in various areas. In January 2021, the International Rescue Committee stated that sixty percent of the population faces food insecurity.

Many parts of the country are cut off from receiving adequate food aid and medical attention due to the violence. The UN Food and Agriculture Organization Director of Emergencies noted in June 2017, “The only way to stop this desperate situation is to stop the conflict, ensure unimpeded access and enable people to resume their livelihoods.”

A more peaceful, just, and prosperous future for South Sudan can only happen if perpetrators of mass atrocities are held accountable, victims' demands for justice are met, and future atrocities are prevented.

This page was last updated in October 2021.