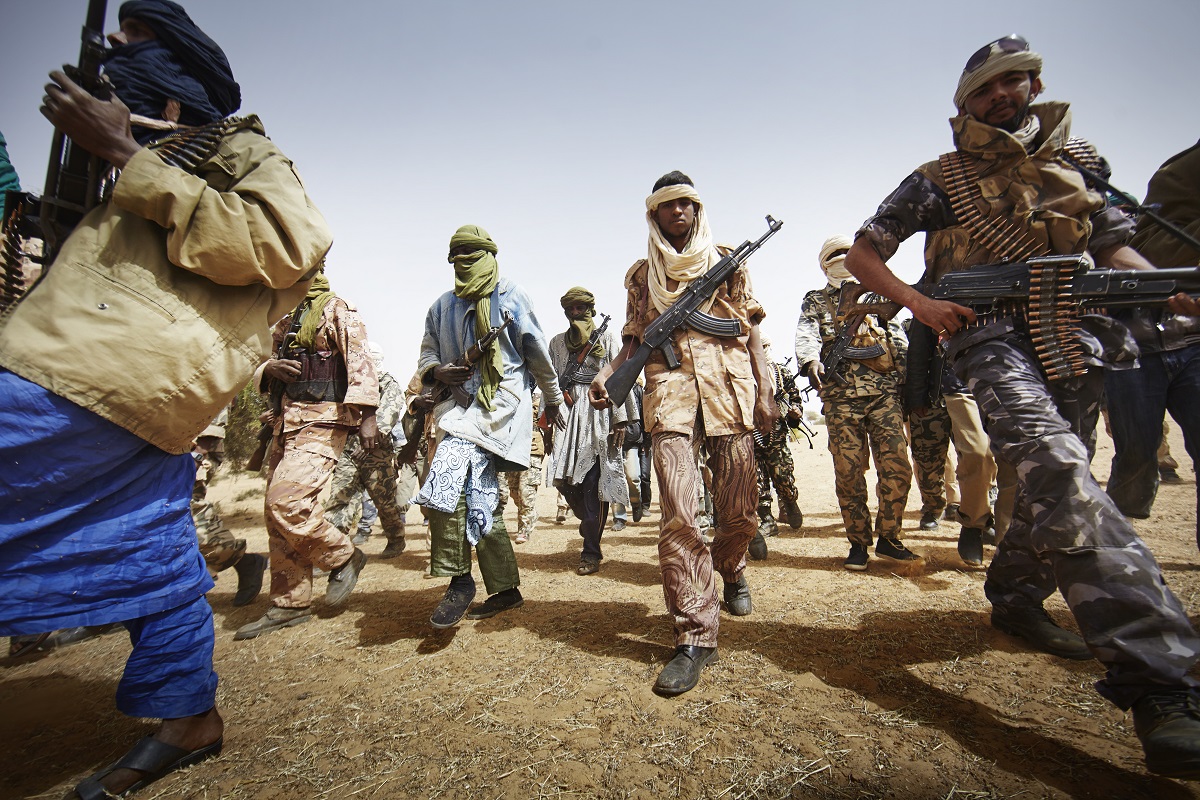 MNLA (National Movement for the Liberation of Azawad) fighters around Tessit, Gao in January 2013. They had heard that the Malian army was advancing in their direction and were training in case they had to fight them. —Veronique de Viguerie/Getty Images Reportage

Mali is currently facing numerous conflicts throughout its vast territory. Today, there is a potential risk of mass atrocities in Mali as multiple armed groups vie for power in a vacuum of state authority. Though mass atrocities are not yet taking place in Mali, early warning signs are visible and warrant attention.

The Simon-Skjodt Center’s research aimed to identify the scenarios in which Mali could plausibly experience large-scale, systematic attacks on civilians, and to explore ways to help avert these scenarios. The report focuses on varieties of “worst case” scenarios in Mali not because they are highly likely— these are in fact very low probability events—but because their impact would be extreme.

We selected Mali for this study because our annual global risk assessment has consistently placed it in the top 10% of countries, ranking 9th, 13th, and 8th out of 162 in 2014, 2015, and 2016, respectively. The report was informed by interviews with 93 interlocutors from the Malian government, armed groups, civil society, and domestic non-governmental organizations (NGOs) in Mali as well as country experts working in government and NGOs internationally.

This report is one of the components of the Early Warning Project, which includes both quantitative and qualitative assessments of atrocity risk. Virtually every study on the subject has identified early warning as a critical component of mass atrocity prevention, determining that intervention is more likely to be successful the earlier it begins. This report is the third in a series of deep-dive qualitative assessments designed to assist policymakers, NGOs, and members of civil society in understanding the atrocity dynamics particular to the country in question and recommending preventative actions. 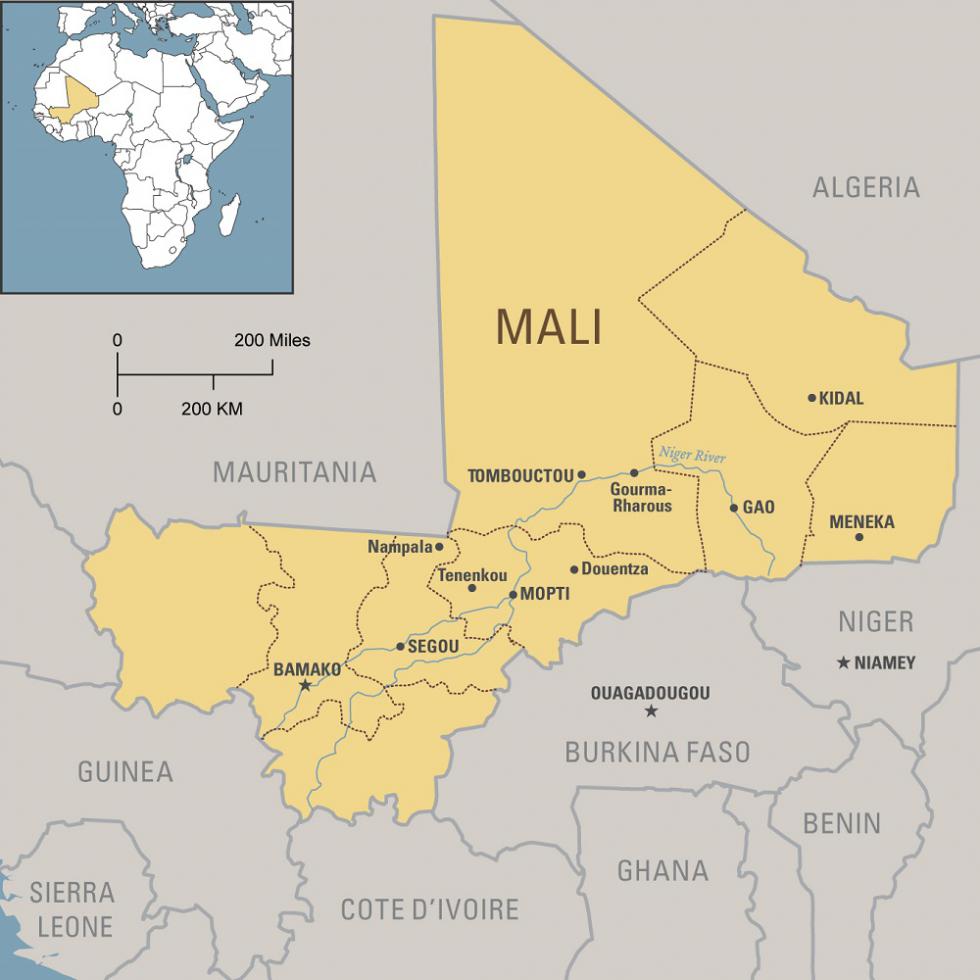 Assessing the Risk of Mass Atrocities in Mali

“Regions at Risk: Preventing Mass Atrocities in Mali” explains the factors behind three high-risk intercommunal conflicts, elaborates plausible scenarios that would lead to escalation in violence against civilians in the next 12-18 months, and proposes recommendations for how to mitigate the risk.

The report identifies and analyzes two conflicts that threaten to degenerate into mass atrocities:

This report also assesses risk for escalation in the simmering conflict between the Ifoghas and Imghad Tuareg clans in the region of Kidal. We conclude that the Kidal conflict does not pose a plausible risk for mass atrocities over the next 12-18 months, but does merit close monitoring. Our methodology is premised on contextual analysis of events today and articulated assumptions of the status quo. In Kidal, if the status quo changes, the situation would require a reevaluation of atrocity risk.

To prevent these scenarios from coming to fruition, we make recommendations that fall into four categories (further detailed in the report):

This small pilot study examines the use of dangerous speech in central Mali and its relation to atrocity risk. Dangerous speech can include hate speech but also any language used to incite or justify violence. While most analysis of dangerous speech focuses on speech by elites or speech disseminated widely via media, this study explores how ordinary people talk about people from other identity groups as a potential indicator of community vulnerability to large-scale, identity-based violence.

The report, “Dangerous Speech in Central Mali: A Critical Discourse Analysis of the Dogon-Fulani Relationship,” was proposed by a Bamako-based linguist and studies a small sample from neighboring Dogon and Peul/Fulani communities in the Mopti region of central Mali.