Chinese Persecution of the Uyghurs Next 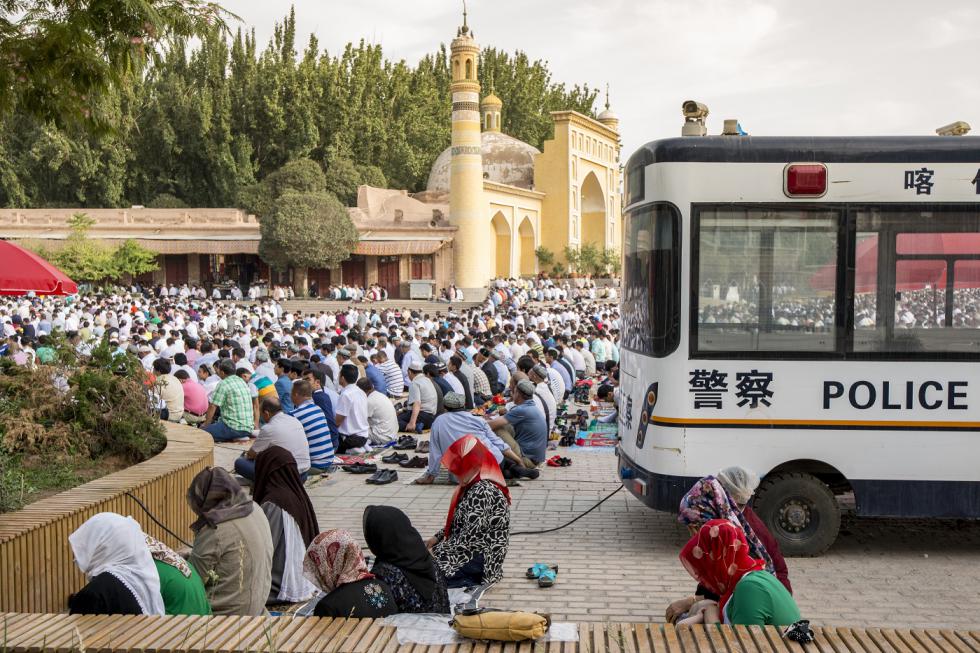 In July 2015, outside the Id Kah Mosque in the ancient Silk Road trade town of Kashgar, Uyghur men and women pray during Eid al-Fitr, a joyous Muslim holiday that marks the end of Ramadan. Police vehicles and security line the public square in Xinjiang, China. —Photograph courtesy of Alexandra Williams.

The Uyghur community is a Turkic Muslim minority group of roughly 11 million people who live mostly in the province of Xinjiang, in western China. Uyghurs have a rich and unique culture expressed through their language, religious traditions, dance, music, and art. The Chinese government has persecuted Uyghurs for decades. In recent years, Chinese authorities have increased this persecution by tightening control over every aspect of Uyghur life.

In 2016, there was a dramatic expansion of measures used to control and monitor the Uyghurs. This coincided with the appointment of a new Communist Party chief for Xinjiang province, named Chen Quanguo. Chen previously held that position in Tibet where he employed repressive tactics. Under Chen, beginning in the spring of 2017, the state began to rapidly expand its network of detention centers that the government claims are "re-education" centers. Estimates of the total number of facilities now range between 500 and 1,400. Today, the Chinese government uses sophisticated social and technological surveillance systems to control Uyghurs’ daily life, suppress their identity, and detain approximately one million people.

“The United States Holocaust Memorial Museum is gravely concerned that the Chinese government may be committing genocide against the Uyghurs.”

The United States Holocaust Memorial Museum is gravely concerned that the Chinese government may be committing genocide against the Uyghurs. There is also reasonable basis to believe that the government of China is committing crimes against humanity, specifically the crimes of imprisonment or other severe deprivation of liberty, persecution, torture, sexual violence, forcible transfer, enslavement, and forced sterilization. Crimes against humanity are some of the most serious crimes known to mankind. They inflict severe harm upon entire communities and cause trauma that can last across generations. The massive surveillance and detention infrastructure China has constructed poses a significant threat to the Uyghur people. It seriously limits their ability to express their unique identity through cultural and religious practices. 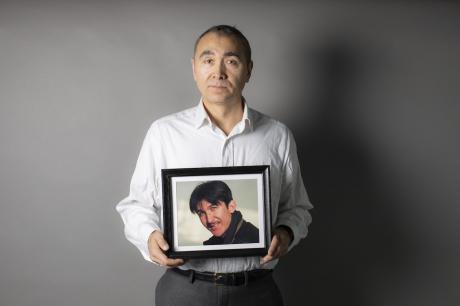 Three years ago, Mamatjan Juma’s brothers, Ahmatjan, a teacher (pictured here), and Abdukadir, a poet, were arrested by the Chinese government. He does not know if they are alive. —US Holocaust Memorial Museum 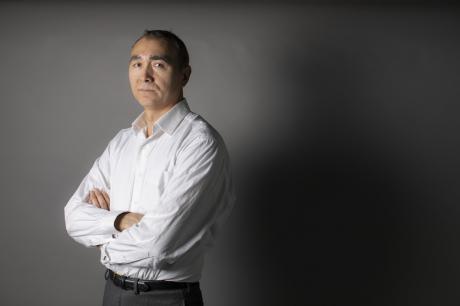 “I wish no human being to go through this ... It’s cruel. It’s harrowing. It’s painful. It's agonizing.” —US Holocaust Memorial Museum

In the second half of the 20th century, the Chinese state prioritized cultural assimilation, a process in which minority groups were forced to abandon their unique values, behaviors, and beliefs and adopt those of the dominant group. This effort continues today as government policies have aimed to forcibly assimilate Uyghurs and other ethnic minorities into the Han majority culture. This process also includes encouraging loyalty to the state’s Communist Party leadership.

In July 2009, thousands of mostly Uyghurs took to the streets of Urumqi (Xinjiang’s capital) to demand an investigation into a fight between Uyghurs and Han workers at a factory, which left two Uyghurs dead, as well as to protest state efforts to discriminate against them and take away their land. The Chinese government cracked down on the demonstrators. Han and Uyghur civilians were killed in the ensuing violence. The state justified its harsh response by claiming it was part of the global anti-terror campaign that began after 9/11. There were several incidents where some Uyghurs committed fatal attacks, which further strengthened the state’s framing of the community as dangerous. China has labeled any form of self-expression by Uyghurs as terrorist activity, and has said that the Uyghur community poses a threat of terrorism, extremism, and separatism.

In 2014, the Chinese government launched an official anti-terrorism initiative, which has led to widespread arbitrary arrests and detentions of Uyghurs. China has long used the fight against Islamic extremism to justify its persecution of Uyghurs. However, its current policies of mass detention that have imprisoned approximately one million civilians are a systematic attempt to eliminate the unique Uyghur culture.

Chinese Persecution of the Uyghurs Next