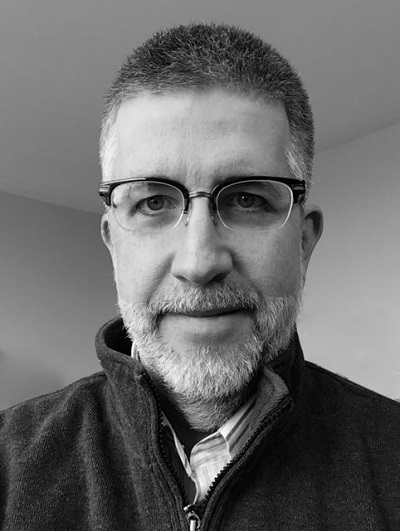 Prior to his work at the DoD, Mr. Brown served as the Washington director of the Institute for International Law and Human Rights and held leadership positions at Citizens for Global Solutions, Amnesty International USA, and Freedom House. During the Clinton administration, he served as chief of staff in the State Department’s Bureau of Democracy, Human Rights, and Labor and as the US delegation’s spokesman at the Rome Conference on the Establishment of an International Criminal Court. He is co-author of The Politics of Psychiatry in Revolutionary Cuba (1991) and co-editor of Judges and Journalists in Transitional Democracies (1997).

Mr. Brown conducted a lessons-learned study (PDF) on the mass atrocity crisis in the Central African Republic from 2012 to the end of 2014, focusing particularly on the US government’s analysis of and response to early warning signs and its role in international efforts to resolve the conflict.