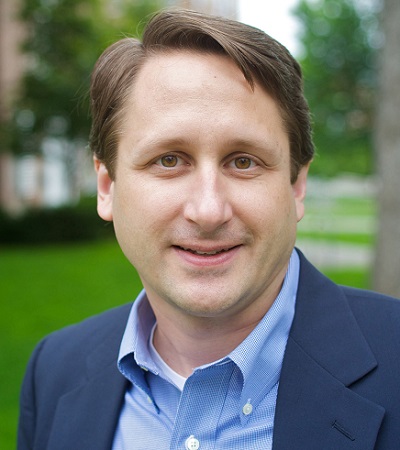 Benjamin Valentino is associate professor of government at Dartmouth College. His research interests include the causes and consequences of ethnic conflict and mass violence, and American foreign and security policies. His book, Final Solutions: Mass Killing and Genocide in the 20th Century, received the Edgar S. Furniss Book Award for making an exceptional contribution to the study of national and international security.

Dr. Valentino serves as a consultant to several US government agencies involved in providing early warning of genocide and other forms of political instability. He is currently the co-chair of the Tobin Project National Security Working Group, a nonpartisan advisory group designed to bring together academics and policy makers to develop new ideas on major American policy issues. His work has appeared in the New York Times, Foreign Affairs, Security Studies, Public Opinion Quarterly, World Politics, the Journal of Politics, and the University of Wisconsin International Law Journal. He is working on several projects focusing on public opinion on the use of force and variation in patterns of civilian and military casualties in interstate wars.

In 2011 Dr. Valentino served as the Simon-Skjodt Center's Ganek Fellow where he developed a public early warning system for genocide and other atrocities.

Dr. Valentino provides advice and guidance to Simon-Skjodt Center staff and other fellows on the Early Warning Project. This includes advising on the preparation of and communication about the annual Statistical Risk Assessment and providing guidance on the analysis of data from the Opinion Pool. He also provides the Center with an annual memo of determinations of new onsets and terminations of mass killing episodes.