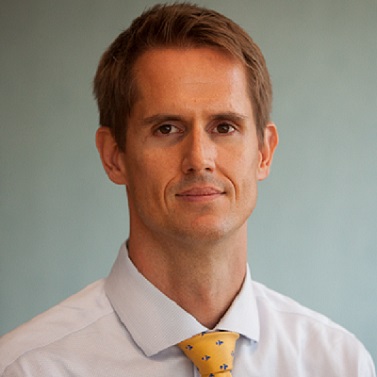 In 2015, Andrew Marx was appointed assistant professor in the Center for Information Systems and Technology of Claremont Graduate University. At the time of his Simon-Skjodt Center fellowship, he was serving as a civil-military/complex emergencies analyst at the US Department of State’s Bureau for Intelligence and Research. He has authored articles on improving the use of satellites in human rights monitoring and established new methods of employing NASA Earth–observing satellites for the detection of human rights violations. Previously he served as an intelligence officer in the US Air Force.

Dr. Marx’s paper, “A New Approach to Detecting Mass Human Rights Violations Using Satellite Imagery” (PDF), describes a methodology for using free, publicly available NASA mid-resolution imagery to detect signs of mass human rights violations. It demonstrates the effectiveness of this methodology by testing its success in detecting the burning of villages in Darfur, Sudan, from 2003 to 2008. The data obtained from this demonstration is visualized in a video produced by Palantir Technologies.