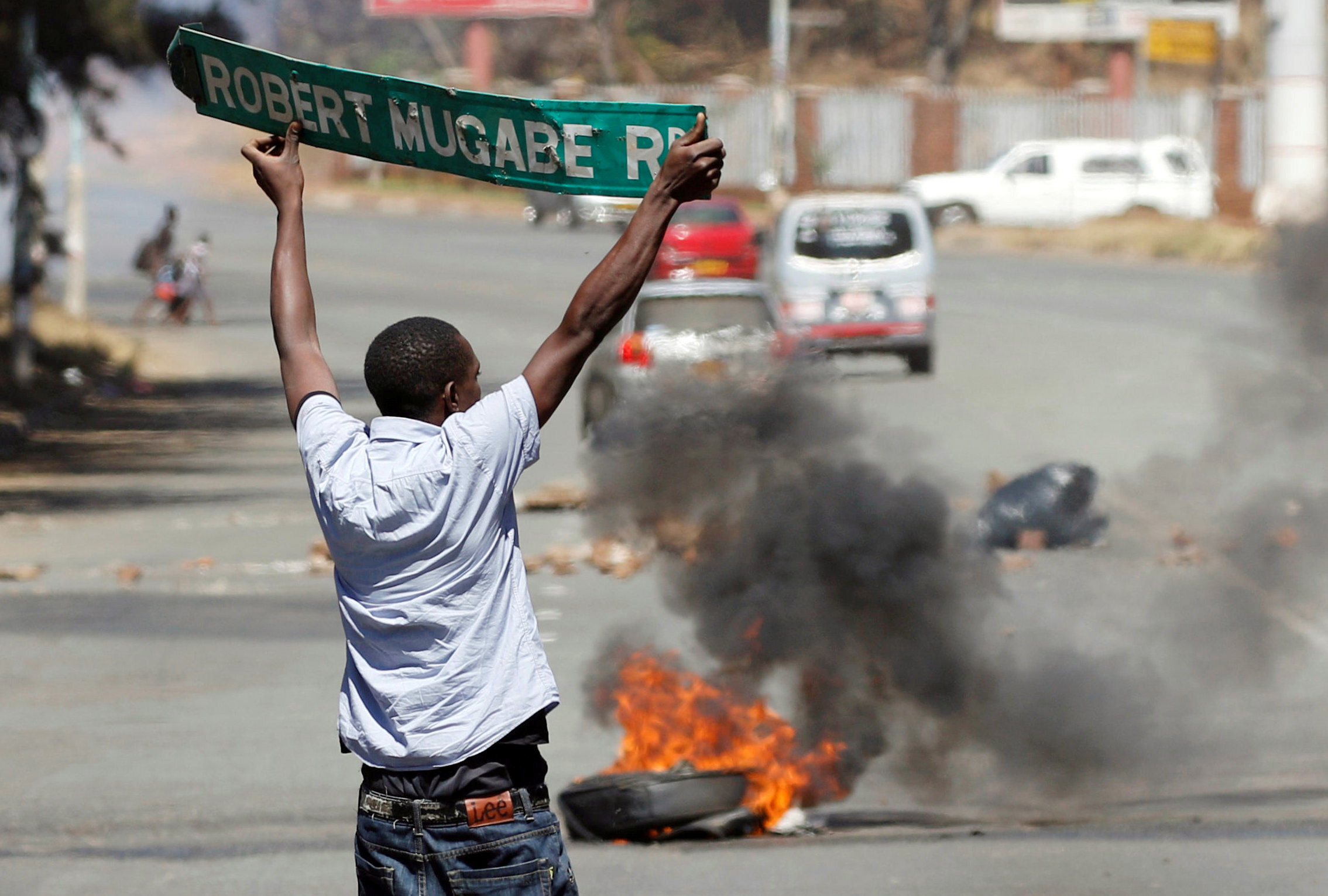 Today, there is a potential risk of new mass atrocities in Zimbabwe as Emmerson Mnangagwa, the country’s president since November 2017, consolidates authority after seizing power from the regime of Robert Mugabe in a military coup.

The most intense episodes of violence against civilians in Zimbabwe include the systematic attacks on political opposition surrounding general elections in 2002 and 2008, and major military operations such as the Gukurahundi massacres from 1983 to 1987, which killed about 20,000 people in predominantly ethnic Ndebele areas, and Operation Murambatsvina in 2005, which resulted in the forced displacement of more than 700,000 people. The government is also responsible for a variety of rights abuses outside of these major episodes of violence, especially against perceived supporters of opposition groups.

Assessing the Risk of Mass Atrocities in Zimbabwe

Because of this history, advocates for the prevention of mass atrocities have long voiced concern about Zimbabwe. Other analysts, by contrast, have emphasized that mass violence is a more remote possibility. The Simon-Skjodt Center for the Prevention of Genocide’s Early Warning Project published a report in November 2016 to explore these differing assessments. The report, titled Scenarios of Repression: Preventing Mass Atrocities in Zimbabwe (PDF), zeros in on two scenarios through which Zimbabwe could plausibly experience mass atrocities:

Although the November 2017 coup and subsequent internal repression resolved most infighting between ZANU-PF factions, protest activity and violent repression have continued under the Mnangagwa government. The report's calls for increased international attention on Zimbabwe and the risk of mass atrocities in the country’s near future remain relevant to current international approaches to the prevention of mass atrocities in Zimbabwe. International, regional, and local actors with influence in Zimbabwe should continue to develop and implement comprehensive, flexible strategies to help prevent mass atrocities.

This page was last updated in March 2019.