Building the Will to Intervene 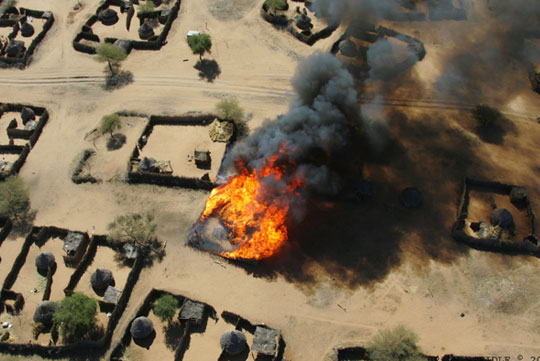 "...to understand how to operationalize the principles of the Canadian-sponsored Report of the International Commission on Intervention and States Sovereignty on the Responsibility to Protect (external link) [2001]. Research will focus on how to better mobilize domestic political will in Canada and the United States. Furthermore, practical tools will be designed for nongovernmental agencies, the media, and interested groups, and the general public so they can effectively pressure governments to take action to prevent future genocides and other crimes against humanity."

The work of the Will to Intervene Project also complements the Genocide Prevention Task Force report, published in 2008 by the Museum, USIP, and the American Academy for Diplomacy, and signals a growing movement to transform the idea of preventing and responding to genocide into practical policy options.

Learn more about how you can take action to make a difference.