By bringing the issue of Holocaust justice back on the world’s agenda after decades of indifference, Ambassador Eizenstat has played a singular role in securing the permanence of Holocaust memory as well as compensation and restitution for Holocaust survivors worldwide. 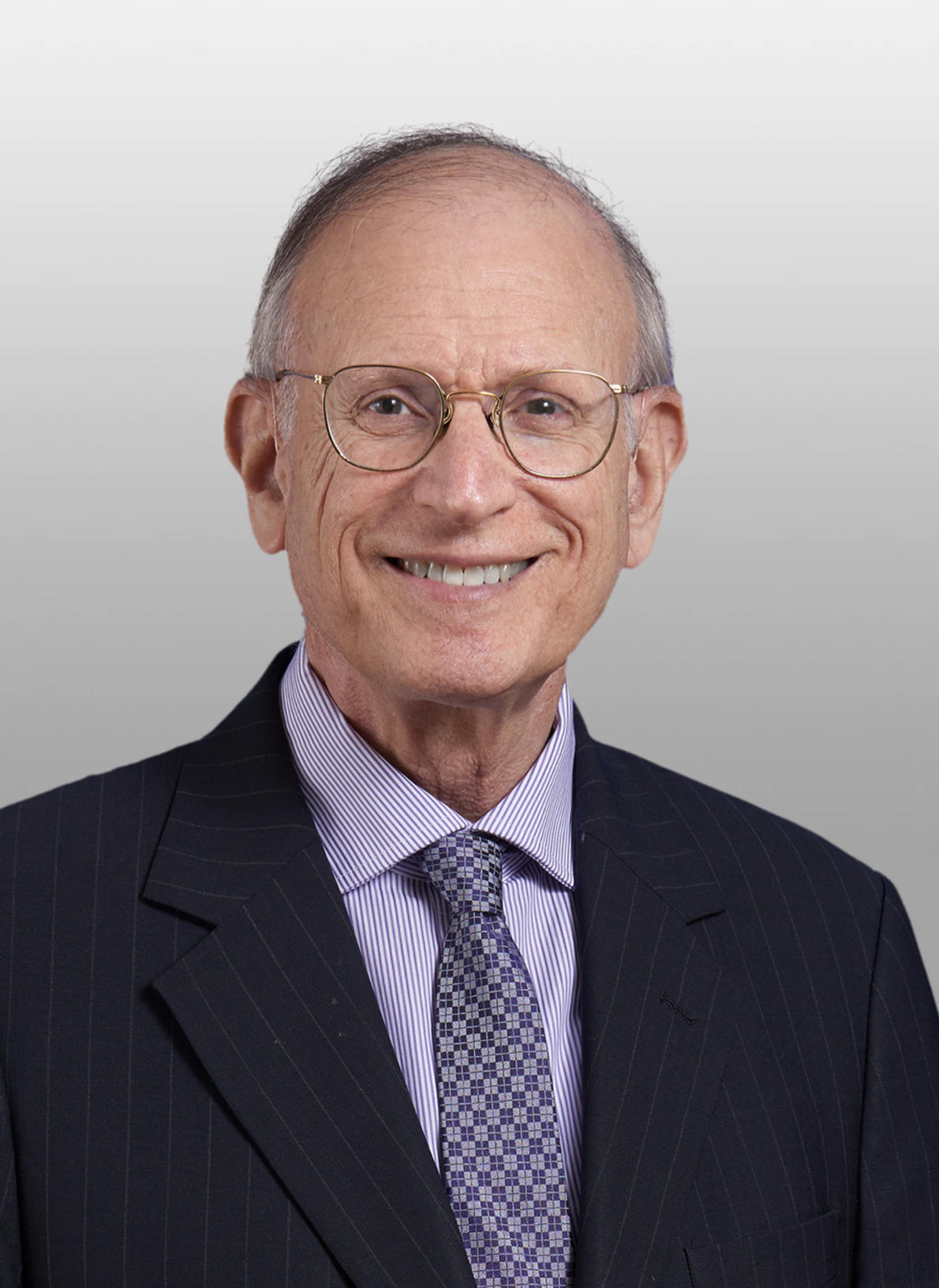 In 1978, in his capacity as Chief White House Domestic Affairs Adviser under President Carter, Eizenstat played a pivotal role in the establishment of the President’s Commission on the Holocaust, recommended the appointment of Elie Wiesel as its chair, and was instrumental in the legislation that led to the creation of the United States Holocaust Memorial Museum.

Serving four additional presidential administrations, Ambassador Eizenstat has led tireless efforts to secure justice for survivors. In the Clinton administration, while serving as Ambassador to the European Union, Under Secretary of Commerce, Under Secretary of State, and Deputy Secretary of the Treasury, he also served as Special Representative on Holocaust-Era Issues. He negotiated major compensation agreements with many European countries, banks, corporations, and insurance companies, the 42-nation Washington Principles on Nazi-confiscated Art, and for communal and private property restitution. During the Obama administration as Special Advisor to the Secretary of State, he negotiated additional agreements, including with the French railroads, and led the effort to create the 47-nation Terezin Declaration encouraging more benefits to survivors. He continued to serve as an Expert Advisor on Holocaust-Era Issues in the Trump and Biden administrations.

Ambassador Eizenstat has also served for more than a decade as the lead negotiator for the Conference on Jewish Material Claims against Germany with the German Government, securing increased benefits for survivors, including those who lived behind the Iron Curtain. He chairs the board of the Defiant Requiem Foundation and is an active member of the Museum’s Committee on Conscience, which oversees the work of the Simon-Skjodt Center for the Prevention of Genocide and seeks to do for victims of genocide today what was not done for the Jews of Europe.

“Stu Eizenstat has made relentless efforts to secure justice for Holocaust survivors worldwide.”

US Department of Justice’s Office of Special Investigations

Between its founding and 2010, when it was merged into a new DOJ component, the Human Rights and Special Prosecutions Section (HRSP), OSI opened hundreds of investigations of people suspected of Nazi crimes, leading to the denaturalization and/or removal of more than 100 Nazi offenders from the United States. In addition, with the assistance of the Immigration and Naturalization Service—and since 2002, its successor, the Department of Homeland Security—OSI blocked more than 200 people suspected of participating in Nazi crimes from gaining entry to the United States. The Washington Post called the OSI the “world’s most aggressive and successful Nazi-hunting operation” that has won more cases involving Nazi perpetrators over the past 30 years than have the government authorities of the rest of the countries of the world combined. 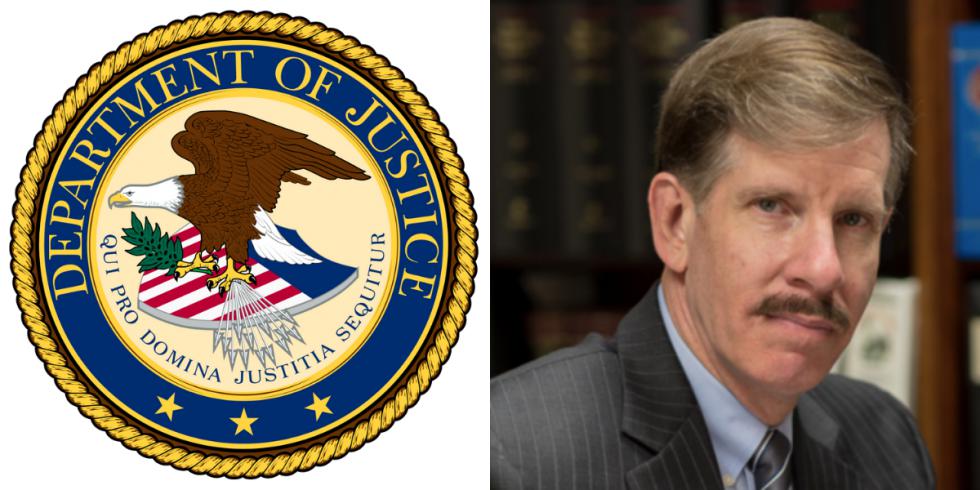 OSI documented and made public US intelligence agencies’ recruitment of such Nazi perpetrators as Klaus Barbie, known as “the Butcher of Lyon” for his torture of Jews and members of the French Resistance and the deportation of Jewish children to Auschwitz. It also denaturalized and deported, among others, John Demjanjuk, the notorious Sobibor killing center guard, and Arthur Rudolph, a wartime Nazi slavemaster and later a senior NASA official in charge of constructing the Saturn V rocket. OSI also performed the key investigative work, under Ambassador Stuart Eizenstat’s leadership, that proved that the Third Reich transferred Holocaust victim-origin gold to the Swiss National Bank during the war. They also helped achieve the declassification and public release of millions of pages of classified US Government records on Nazi criminals and their crimes.

Given that the vast majority of Holocaust perpetrators are no longer alive, the principal focus of the human rights enforcement work of the Human Rights and Special Prosecutions Section is now on prosecuting war criminals from postwar conflicts such as those in Bosnia, Serbia, Rwanda, and Guatemala. However, in 2021 it won an important court victory in a World War II Nazi case involving a former guard of concentration camp inmates. OSI and HRSP’s groundbreaking work in preventing perpetrators of genocide and other civilian mass atrocities from finding refuge in the United States is a beacon of hope for the victims of these crimes.

The award was accepted by former OSI Director Eli Rosenbaum, under whose leadership the majority of the unit’s prosecution successes were achieved and who is currently the Director of Human Rights Enforcement Strategy and Policy at the Human Rights and Special Prosecutions Section.

“OSI has demonstrated extraordinary leadership in the pursuit of postwar justice through its tireless commitment to hold perpetrators of the Holocaust accountable.”