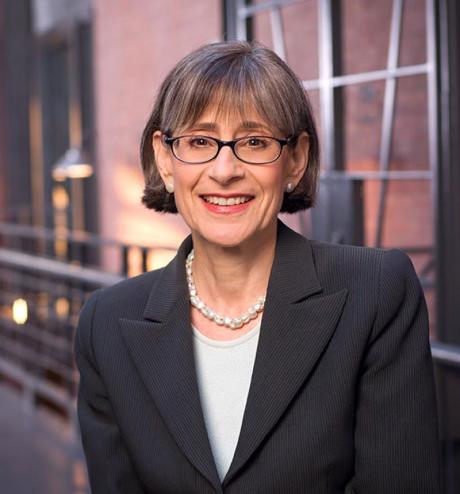 Sara J. Bloomfield has led the United States Holocaust Memorial Museum for 22 years, working to build a global institution that raises Holocaust awareness, deepens understanding of the lessons of the Holocaust, confronts denial, and advances genocide prevention. She serves on the International Auschwitz Council and is a recipient of the Officer’s Cross of the Order of Merit of the Republic of Poland and five honorary doctorates. She joined the planning staff of the Museum in 1986 when it was a project in development and served in a variety of roles before becoming director in 1999. Originally from Cleveland, Ohio, Ms. Bloomfield holds a bachelor of arts degree in English literature from Northwestern University, a master’s degree in education from John Carroll University, and has studied business administration at the graduate level. Ms. Bloomfield is the 2021 recipient of the Roger E. Joseph Prize, which is awarded annually for exceptional work done in the field of human rights and Jewish survival.