The Museum conferred its highest honor, the Elie Wiesel Award, on Iranian-Canadian journalist Maziar Bahari for his exceptional courage in bringing the truth of the Holocaust to Iran and throughout the Middle East. A journalist and filmmaker, Bahari has been a powerful voice against antisemitism. He is a fierce advocate for historical truth and securing the dignity and freedom of all people. 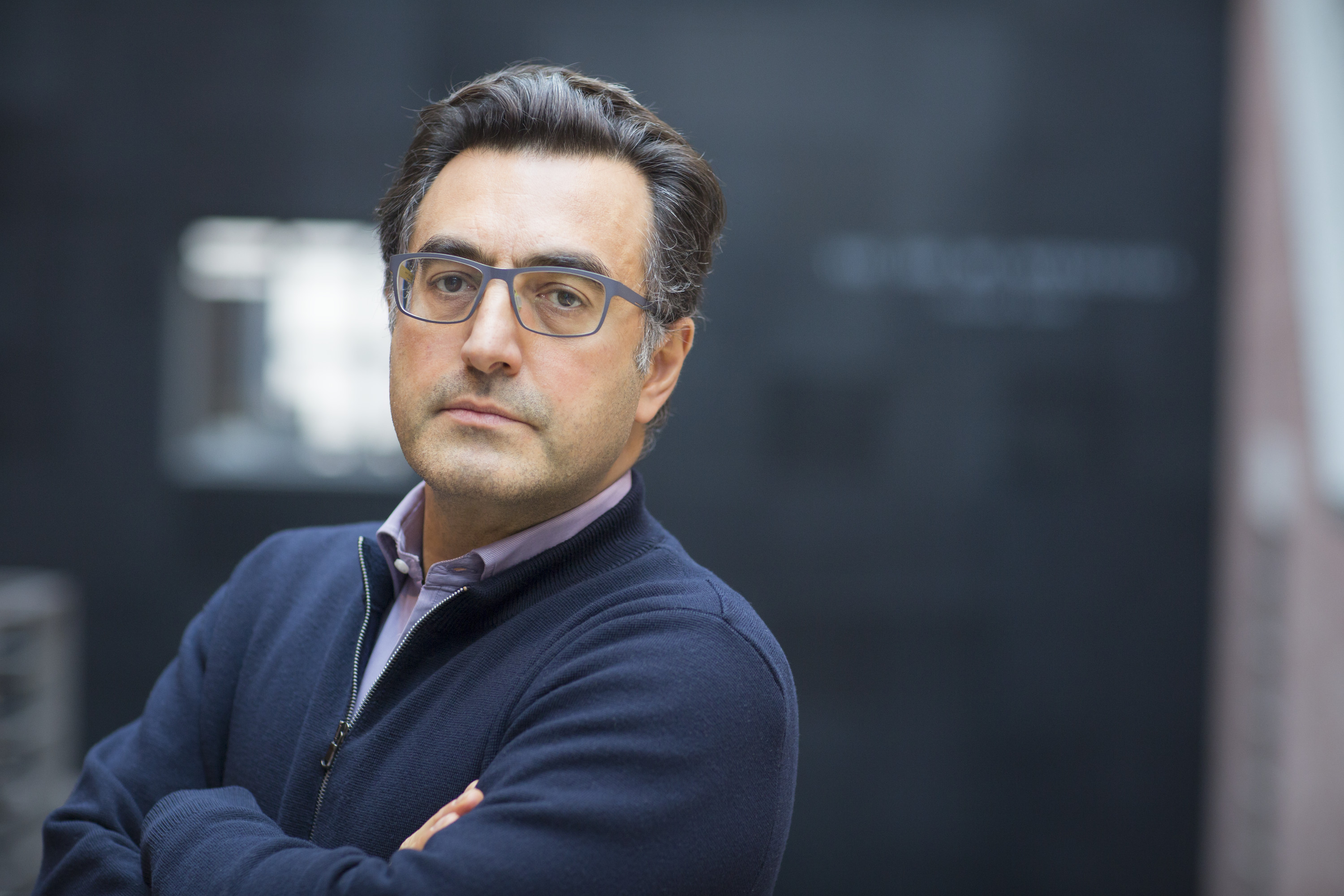 After reporting on irregularities in the 2009 Iranian elections, Bahari was arrested. He was imprisoned for 118 days—107 of them in solitary confinement—at the infamous Evin prison, where he was subjected to torture before being released. His story was told in the feature film Rosewater, which was written and directed by Jon Stewart. He is also the founder of IranWire.com, a forum that reaches millions of Iranians each month with objective news and provides training for Iranian journalists.

Bahari has had a lifelong interest in Holocaust history. In 1995 he produced a groundbreaking film, The Voyage of the St. Louis, which was later used against him by his torturers in Evin Prison. Over the past several years, the Museum has been working with Bahari on efforts to reach Iranians with accurate and relevant information about the Holocaust.

In 2015, he founded Journalism Is Not a Crime, and Education is Not a Crime, which seek to document crimes against journalists in Iran and the Iranian government’s efforts to deny educational opportunities to the Baha’i population. Bahari’s US-based nonprofit organization, Journalism for Change, is working on a project to combat antisemitism in Europe.

Watch a segment of 82 Names: Syria, Please Don’t Forget Us, a documentary film made by Bahari in cooperation with the Museum. It traces the journey of Mansour Omari, a survivor of torture and imprisonment in Syria.