Serge and Beate Klarsfeld and the Syria Civil Defence

Both recipients of the 2019 United States Holocaust Memorial Museum Elie Wiesel Award have advanced our common humanity in exceptional ways: Serge and Beate Klarsfeld through their extraordinary contributions to Holocaust memory, education, and justice; and the Syria Civil Defence, commonly known as The White Helmets, through their remarkable courage, saving lives at enormous personal risk. 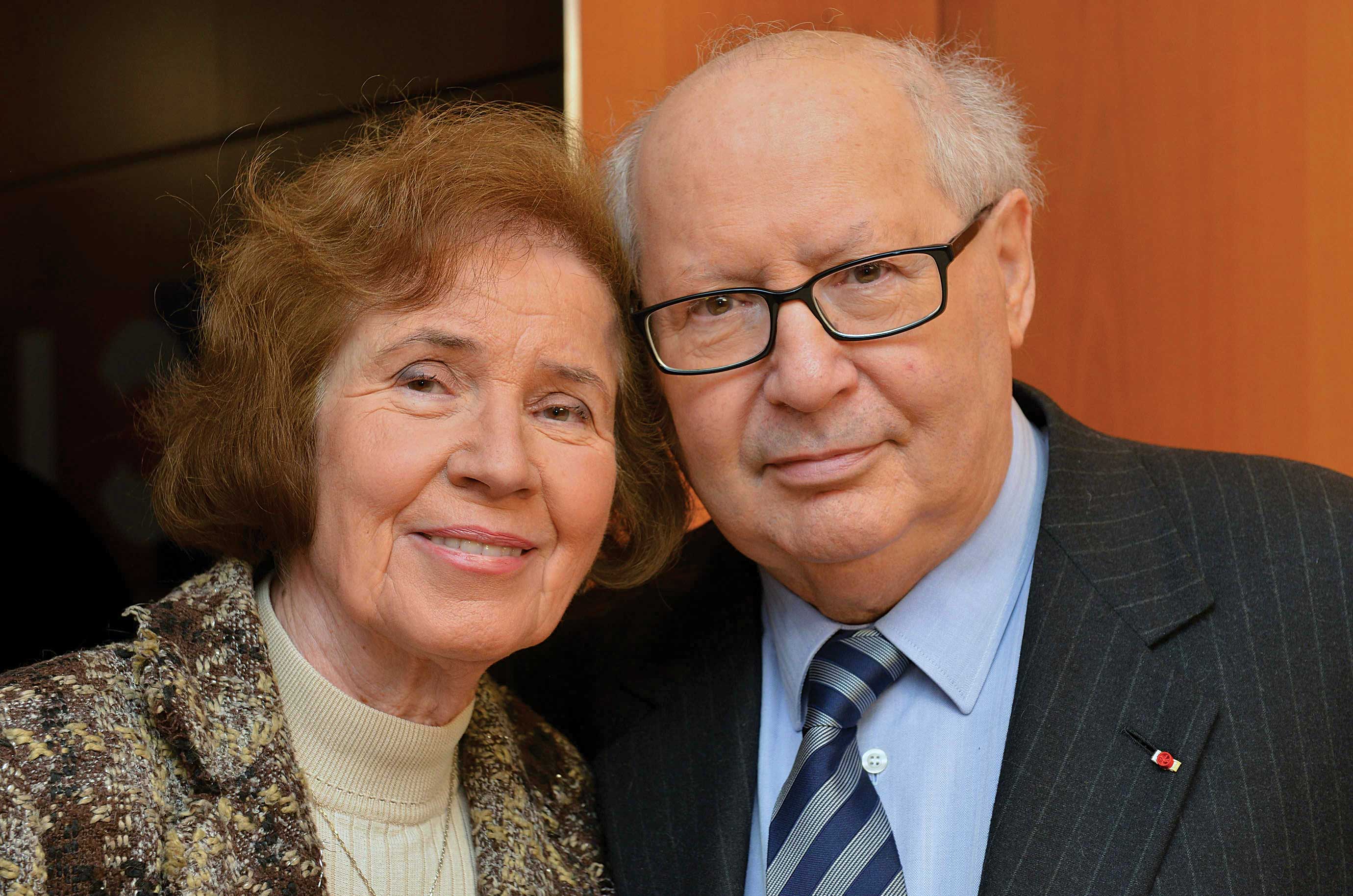 The Klarsfelds have demonstrated extraordinary leadership in the cause of Holocaust remembrance and singular leadership in combating the impunity of perpetrators of the Holocaust era and advancing Holocaust memory and education.

Serge played a key role in the prosecution of high ranking Nazi officials and French collaborators including Klaus Barbie, René Bousquet, Jean Leguay, Maurice Papon, and Paul Touvier. Beate Klarsfeld boldly confronted former Nazis serving in the West German government, and Serge Klarsfeld conducted path-breaking research on child deportees and the Holocaust in France and Romania, including documenting the stories of thousands of French Jews sent to the gas chambers. The Klarsfelds have aggressively campaigned against antisemitism in Europe and the Middle East, and to confront massacres elsewhere, such as Sarajevo and Burundi.

The courageous actions of all the honorees are the embodiment of Elie Wiesel’s warning about the perils of indifference. 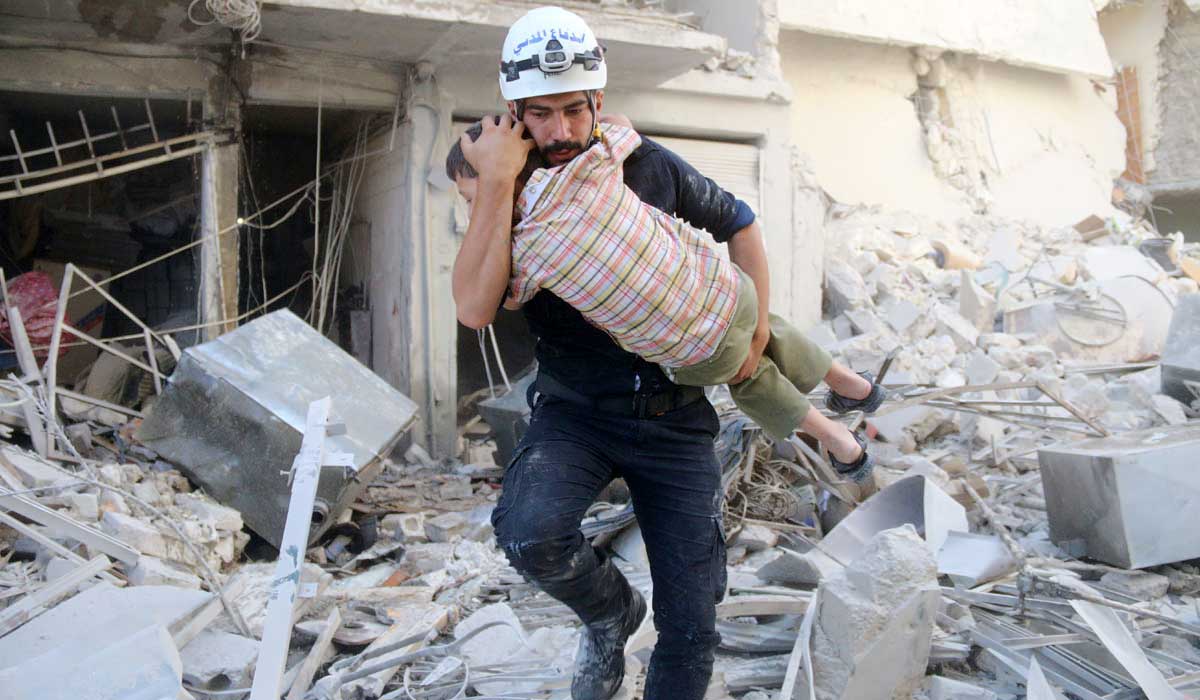 The largest civil society organization operating in areas outside of government control, the White Helmets is a volunteer organization comprised of people from all backgrounds—bankers, tailors, engineers, pharmacists, painters, carpenters, students, and many more—that operates in parts of Syria and Turkey. They conduct search and rescue operations in response to bombing and gas attacks, medical and other evacuations, and essential service delivery including reconnecting electrical cables, providing safety information to children, securing buildings, and more. At enormous risk to themselves and their families and in the face of horrific attacks by the Syrian government, the Syria Civil Defence have courageously saved lives and delivered critical services to a desperate population.

Their motto is “To save one life is to save all of humanity.” To date, 261 members of the White Helmets have been killed while saving more than 115,000 lives.