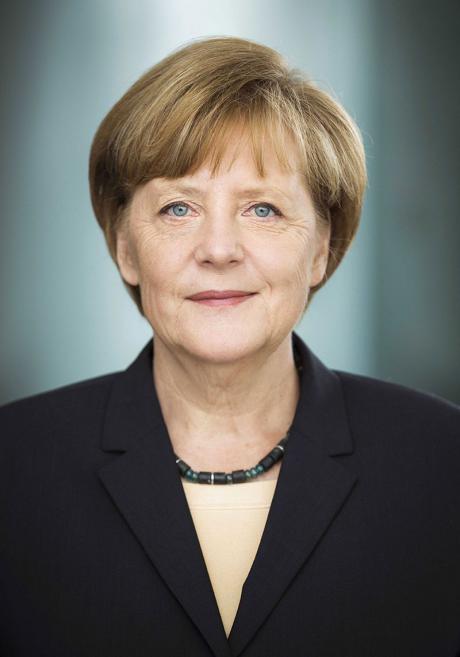 The Museum presented the 2017 Elie Wiesel Award to German Chancellor Angela Merkel in recognition of her singular contributions in support of Holocaust memory and education. Chancellor Merkel accepted the award by video at the Museum’s National Tribute Dinner on April 24, 2017. German Ambassador Peter Wittig offered remarks on her behalf.

When the Museum was facing staunch opposition in its effort to open the largest closed Holocaust archive in the world, the International Tracing Service, Chancellor Merkel changed her government’s policy and sent her justice minister to the Museum to announce Germany’s support for opening the archives, thereby enabling thousands of survivors and their families to discover for the first time the fate of loved ones.

The Chancellor has supported the creation and strengthening of Holocaust-related institutions in Germany which have become among the Museum’s most important partners. She has repeatedly and vigorously condemned all manifestations of antisemitism. Her visit to Buchenwald with the Museum’s founding chairman Elie Wiesel in 2009 was symbolic of the many efforts that have been made by Germany to confront its past.