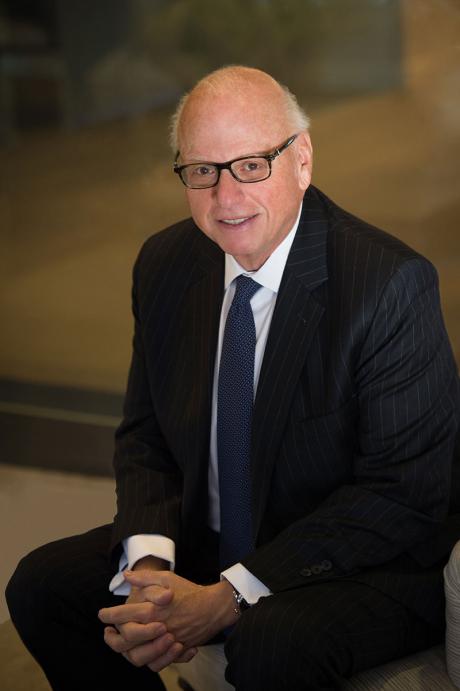 Mr. Lorber is executive chairman of Nathan’s Famous Inc. and is on the board of directors of Clipper Realty, Inc. He also serves as chairman of Southampton Hospital Foundation and co-chairman of the Silver Shield Foundation. Mr. Lorber is a member of the Alpha Epsilon Pi Foundation Board of Directors, and he has previously served as a member of the International Board of Governors of Hillel and on the board of the 92nd Street Y. He is a recipient of the American Jewish Committee National Human Relations Award, as well as the Ellis Island Medal of Honor and the Hebrew Academy of Nassau County Man of the Year award.

Mr. Lorber holds a bachelor of arts degree, a master of science degree in taxation, and an honorary doctorate from Long Island University, where he is also a trustee.