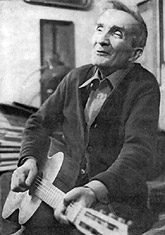 Aleksander Kulisiewicz (1918–1982) was a law student in German-occupied Poland when, in October 1939, he was denounced for antifascist writings, arrested by the Gestapo, and sent to the Sachsenhausen… 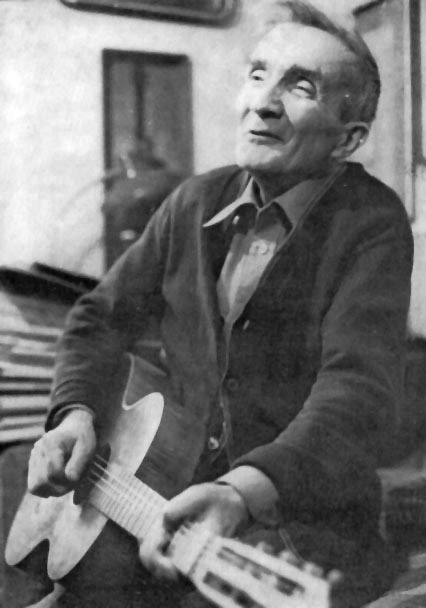 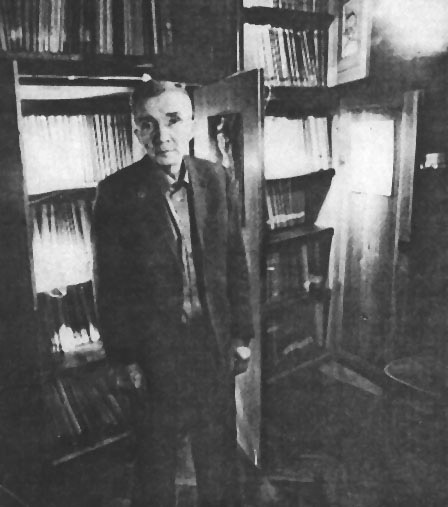 Aleksander Kulisiewicz (1918–1982) was a law student in German-occupied Poland when, in October 1939, he was denounced for antifascist writings, arrested by the Gestapo, and sent to the Sachsenhausen concentration camp, near Berlin. An amateur singer and songwriter, Kulisiewicz composed 54 songs during more than five years of imprisonment at Sachsenhausen. After liberation he remembered his songs, as well as those learned from fellow prisoners, dictating hundreds of pages of text to his attending nurse at a Polish infirmary.

The majority of Kulisiewicz’s songs are darkly humorous ballads concerning the sadistic treatment of prisoners. Performed at secret gatherings, imbued with biting wit and subversive attitude, these songs helped inmates cope with their hunger and despair, raised morale, and offered hope of survival. Beyond this spiritual and psychological purport, Kulisiewicz also considered the camp song to be a form of documentation. “In the camp,” he wrote, “I tried under all circumstances to create verses that would serve as direct poetical reportage. I used my memory as a living archive. Friends came to me and dictated their songs.”

In the 1950s, Kulisiewicz began amassing a private collection of music, poetry, and artwork created by camp prisoners, gathering this material through correspondence and hundreds of hours of recorded interviews. In the 1960s, he inaugurated a series of public recitals of his repertoire of camp songs, and issued several recordings. Kulisiewicz’s major project, a monumental study of the cultural life of the camps and the vital role music played as a means of survival for many prisoners, remained unpublished at the time of his death. His archive—the largest extant collection of music composed in the camps—is now a part of the Museum’s archives.