The Western regional office serves Alaska, Arizona, California, Hawaii, Nevada, New Mexico, Oregon, Utah, and Washington. Find out more about past programs and how to contact us below. Learn about upcoming programs on the Musem’s events calendar.

2020 Los Angeles Dinner: What You Do Matters 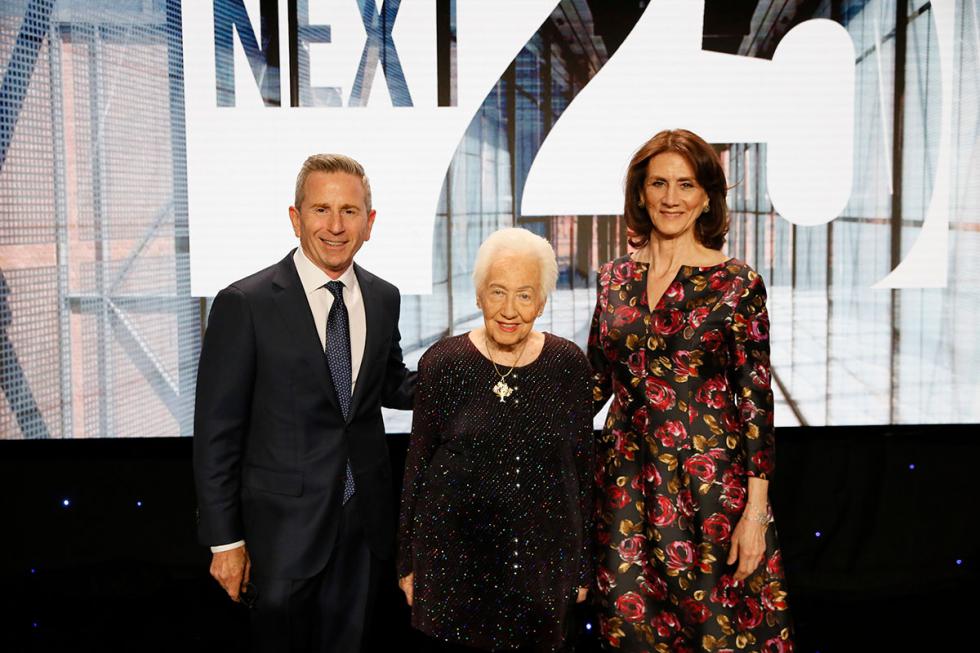 The Museum honored Dana M. Perlman, Renee Firestone, and Deborah Oppenheimer with its National Leadership Award for their contributions to preserving Holocaust history and for rallying against antisemitism, genocide, and Holocaust denial on Wednesday, February 26, 2020, at The Beverly Hilton Hotel in Beverly Hills, Calif.

More from the Event 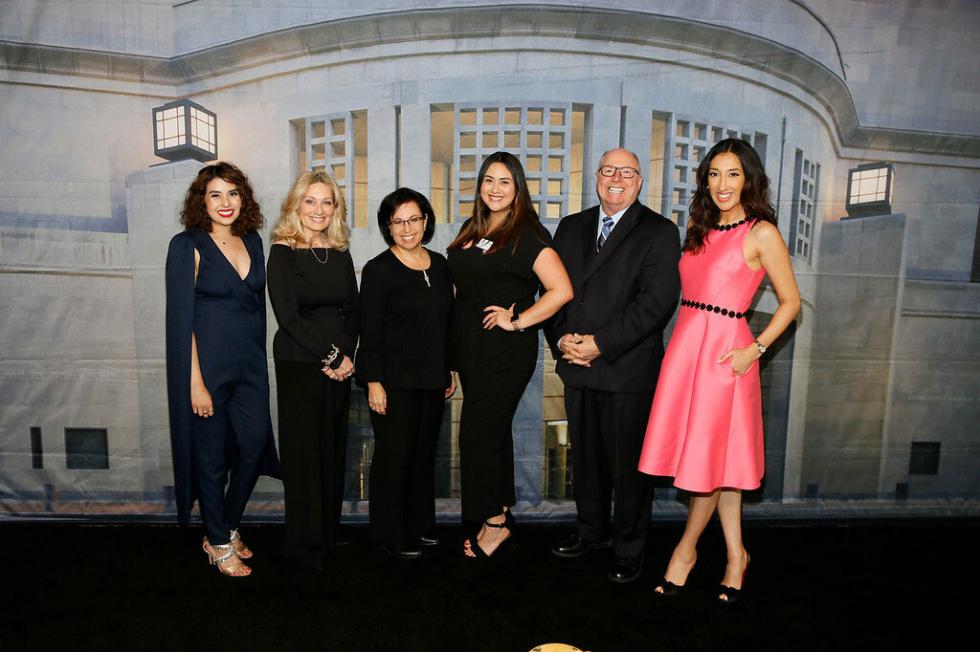