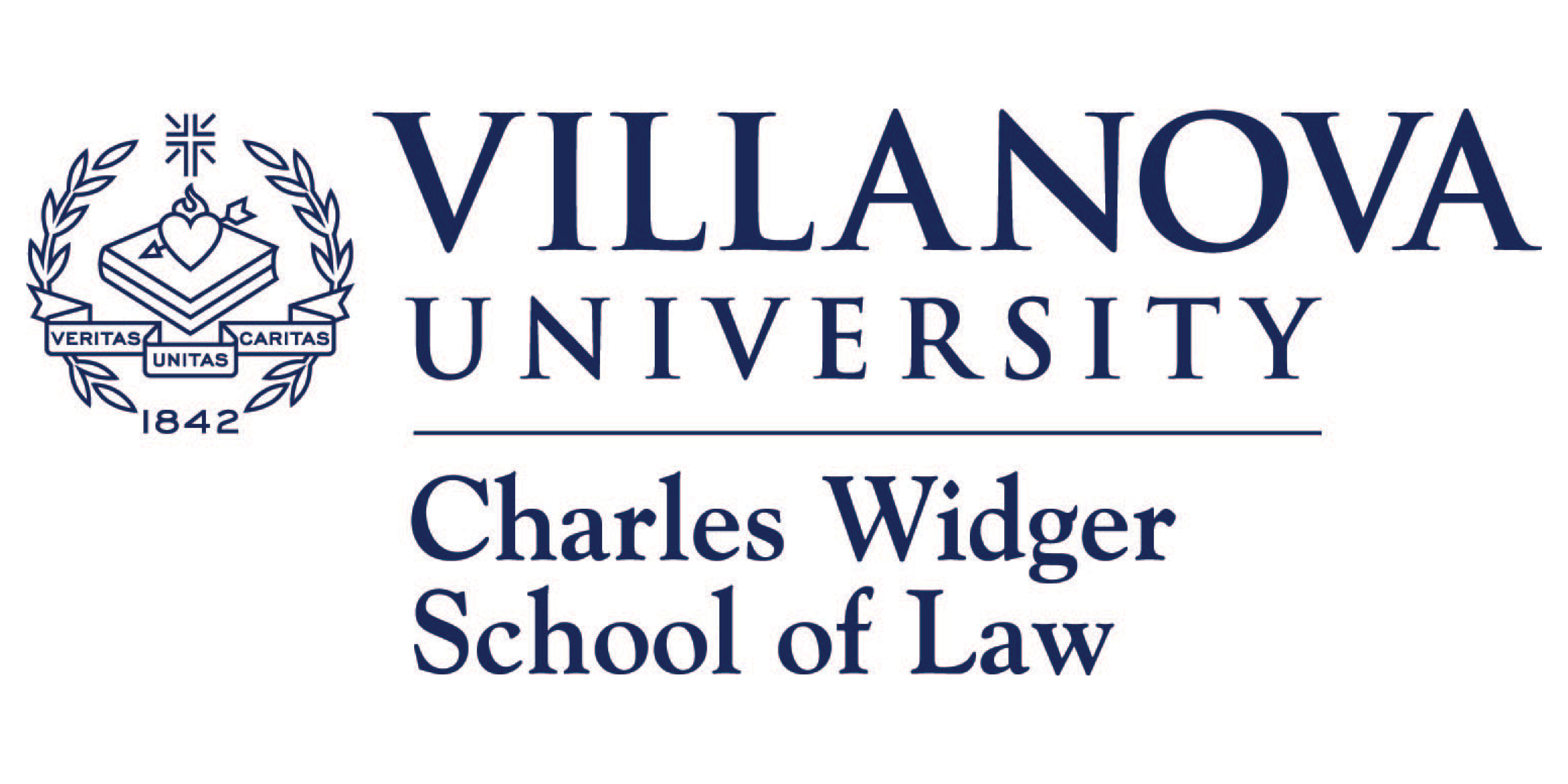 After the end of World War II, members of the Nazi leadership were tried in Nuremberg, Germany. Benjamin Ferencz served as a war crimes investigator shortly after liberation and later as the lead prosecutor in the Einsatzgruppen case, which the Associated Press called “the biggest murder trial in history.” He was 27 years old. It was his first case. All 22 Nazi officials tried for murdering over a million Jews were convicted.

Now, 75 years after the opening of the Nuremberg trials, join a conversation with Ferencz, the last surviving Nuremberg prosecutor; Naomi Kikoler, director of the Simon-Skjodt Center for the Prevention of Genocide, and Barry Avrich, director and producer of the film Prosecuting Evil, to explore how the next generation can continue this fight for justice for victims of atrocity crimes.

To learn more about the legacy of Nuremberg Prosecutor Ben Ferencz in international justice today, watch Prosecuting Evil on Netflix.