< Learn about the Holocaust

America, Auschwitz, and a Village Caught in Between 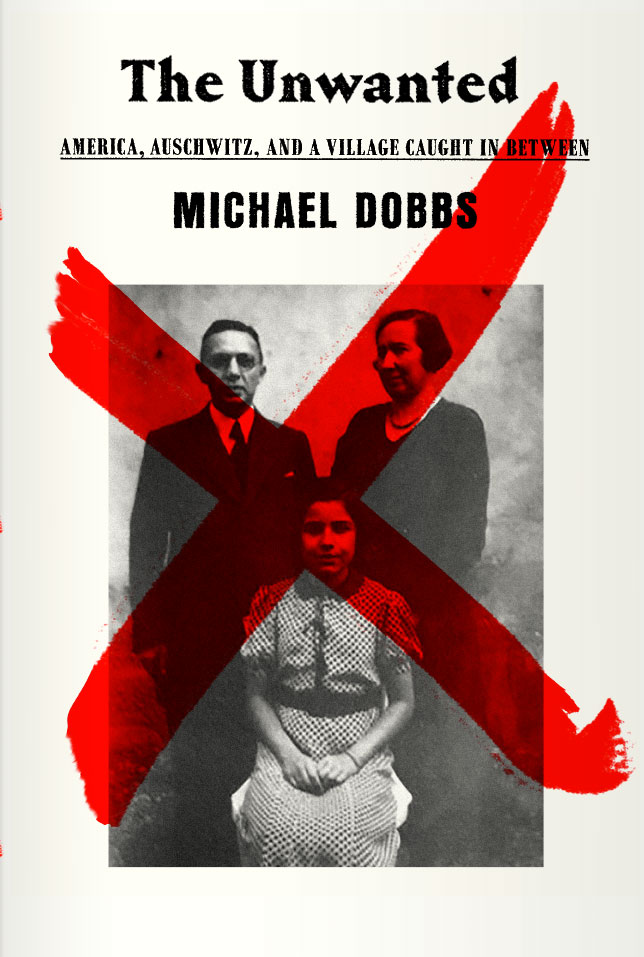 In 1938, on the eve of World War II, the American journalist Dorothy Thompson wrote that "a piece of paper with a stamp on it" was "the difference between life and death."

The Unwanted is the intimate account of a small village on the edge of the Black Forest whose Jewish families desperately pursued American visas to flee the Nazis. Battling formidable bureaucratic obstacles, some made it to the United States while others were unable to obtain the necessary documents. Some were murdered in Auschwitz, their applications for American visas still "pending."

Drawing on previously unpublished letters, diaries, interviews, and visa records, Michael Dobbs provides an illuminating account of America's response to the refugee crisis of the 1930s and 1940s. He describes the deportation of German Jews to France in October 1940, along with their continuing quest for American visas. And he re-creates the heated debates among US officials over whether or not to admit refugees amid growing concerns about "fifth columnists," at a time when the American public was deeply isolationist, xenophobic, and antisemitic.

The book is part of a groundbreaking educational initiative at the Museum that includes a new exhibition, Americans and the Holocaust.

Michael Dobbs was a long-time reporter for The Washington Post, covering the collapse of communism as a foreign correspondent. An employee of the United States Holocaust Memorial Museum, he has taught at several American universities, including Princeton, the University of Michigan, and Georgetown. His previous books include One Minute to Midnight on the Cuban missile crisis.

Image at top: Detail of visa issued to the family of Kurt Maier, whose story is told in The Unwanted. Photograph courtesy of the Kurt S. Maier collection, edited by John Robert Bauer/Kreisarchiv Offenburg