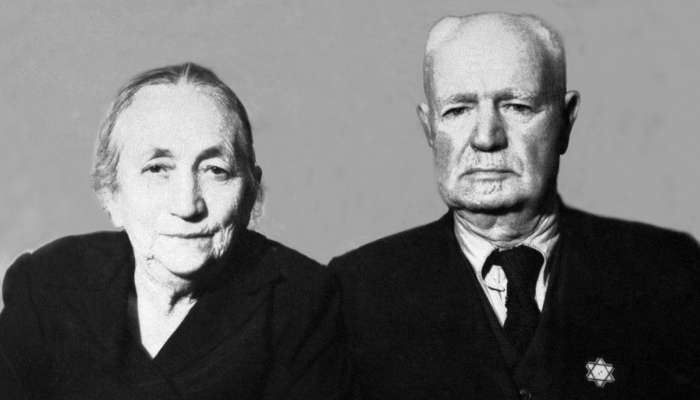 This 1943 wire recording of the traditional Ladino lullaby Durme, Durme was sung by Miriam Baruch, a Jewish grandmother living in Sofia, Bulgaria. The recording was made only weeks before she and the entire Jewish community were expelled to the provinces.

Miriam Baruch (ca. 1870–1951) never learned to read or write, but she could speak at least three languages: Ladino, Bulgarian, and Turkish. She is also described as having a remarkable memory and "a sweet singing voice." Her youngest son, Fidel, borrowed a wire recorder and recorded her singing some of their favorite Ladino songs in spring 1943. An excerpt from this recording was used in a 1970s propaganda film entitled Eshelonite (The Transports). This film was produced by the Ministry of Culture of the Bulgarian government to claim that the Communist Party was responsible for saving Bulgarian Jewry during World War II. Miriam’s youngest son, a committed communist and partisan during the war, remained in Bulgaria after the war. He prevailed upon his friend, film director Chaim Oliver, to include her recorded voice in the film.