Share
On March 11, 2021, members of the Museum community from across the western region—Alaska, Arizona, California, Hawaii, Montana, Nevada, New Mexico, Oregon, Utah, and Washington—came together for a virtual tribute event.

We heard inspiring words from Holocaust survivor Gerda Weissmann Klein and a thought-provoking conversation between Museum Historian Edna Friedberg and R. Derek Black, who renounced the white supremacist movement. Together with emcee Emmy Rossum, a Golden Globe-nominated actress, and leaders from the western region, we reaffirmed our resolve to ensure the lessons of the Holocaust shape the way forward. This moving experience is now available to watch and share: 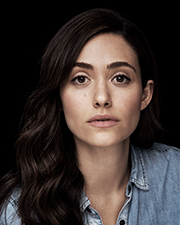 Emmy Rossum has been captivating audiences with her varied and exceptional talents for more than a decade. She was nominated for a Golden Globe Award for her performance as “Christine” in The Phantom of the Opera and starred in nine seasons of Showtime’s critically acclaimed dark comedy series, Shameless. Her acting credits are numerous, and she also has expanded to direct and produce for television and streaming services. Rossum also has released two albums, which showcase her classically trained voice. She has been an outspoken critic of antisemitism and bigotry in Hollywood. 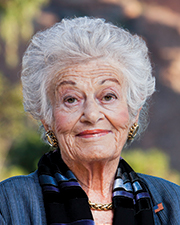 Gerda Weissmann Klein was 15 years old when Germany invaded her hometown of Bielsko, Poland. In May 1945, Gerda, starving and ill, was liberated by an American soldier who would become her beloved husband of over five decades. An acclaimed speaker and author whose autobiography, All but My Life, was the subject of the Emmy- and Academy Award-winning documentary, Gerda exemplifies the resilience of the human spirit. An accomplished humanitarian, in 2010 she received the Presidential Medal of Freedom. As a longtime Museum leader, Gerda embodies the values it was established to protect. 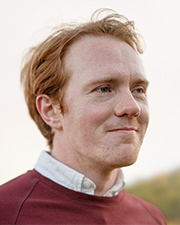 R. Derek Black was raised in a prominent white supremacist family and spent his teenage years helping his father expand the world’s first online racial hate community, Stormfront. He will discuss why he renounced the white supremacist movement and philosophy he was raised in, and his current work at the University of Chicago exploring the medieval and early modern origins of race, racist ideologies, and antisemitic beliefs.

The Ziering-Conlon Initiative for Recovered Voices at the Colburn School

Music from the Museum's collection performed by conservatory students

What You Do Matters

The Power of Individuals and the Resilience of the Human Spirit

Musical Performance
The Ziering-Conlon Initiative for Recovered Voices at the Colburn School
Tarantella, Movement 5, Five Pieces for String Quartet, by composer Erwin Schulhoff who died at the Wülzburg internment camp in 1942

Led by their daughters and spouses Martha and Barry Berkett; Judy and Tom Flesh; and Helen and Moshe Sassover, as well as 32 of their children and grandchildren 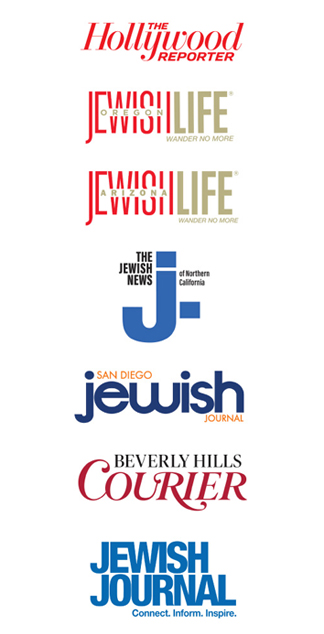 The Western regional office serves Alaska, Arizona, California, Hawaii, Montana, Nevada, New Mexico, Oregon, Utah, and Washington. Find out more about past programs and how to contact us.

Thank You to Our National and Regional Partners and Donors