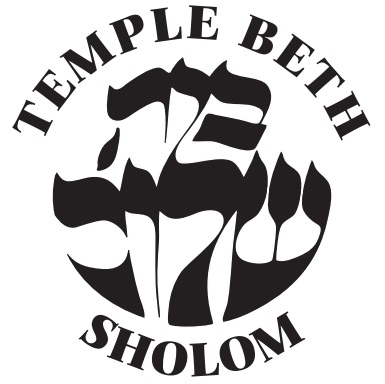 Women’s roles changed significantly in World War II America. Many joined the war effort and wielded new power through jobs outside the home.

Speakers
Denise Kiernan, Writer, producer, and author of the New York Times bestseller The Girls of Atomic City: The Untold Story of the Women Who Helped Win World War II

This program is free and open to the public.