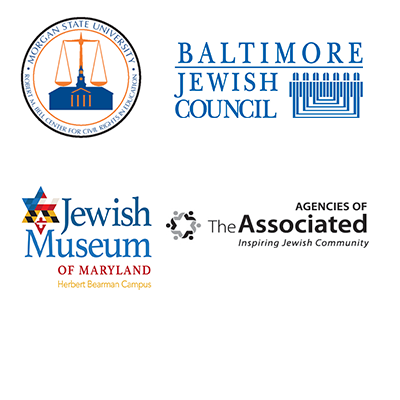 Join the United States Holocaust Memorial Museum and the Robert M. Bell Center for Civil Rights in Education for a film screening that will explore the encounter between two groups targeted by oppression, brutality, and forced segregation who were brought together by World War II and racism in their societies.

Having escaped Nazi Germany in the 1930s, Jewish scholars arrived in the United States only to face antisemitism at major universities. Many secured jobs at Historically Black Colleges and Universities (HBCUs) in the South where they formed a special bond with students and communities.

Parking is available at the Student Center Parking Garage.