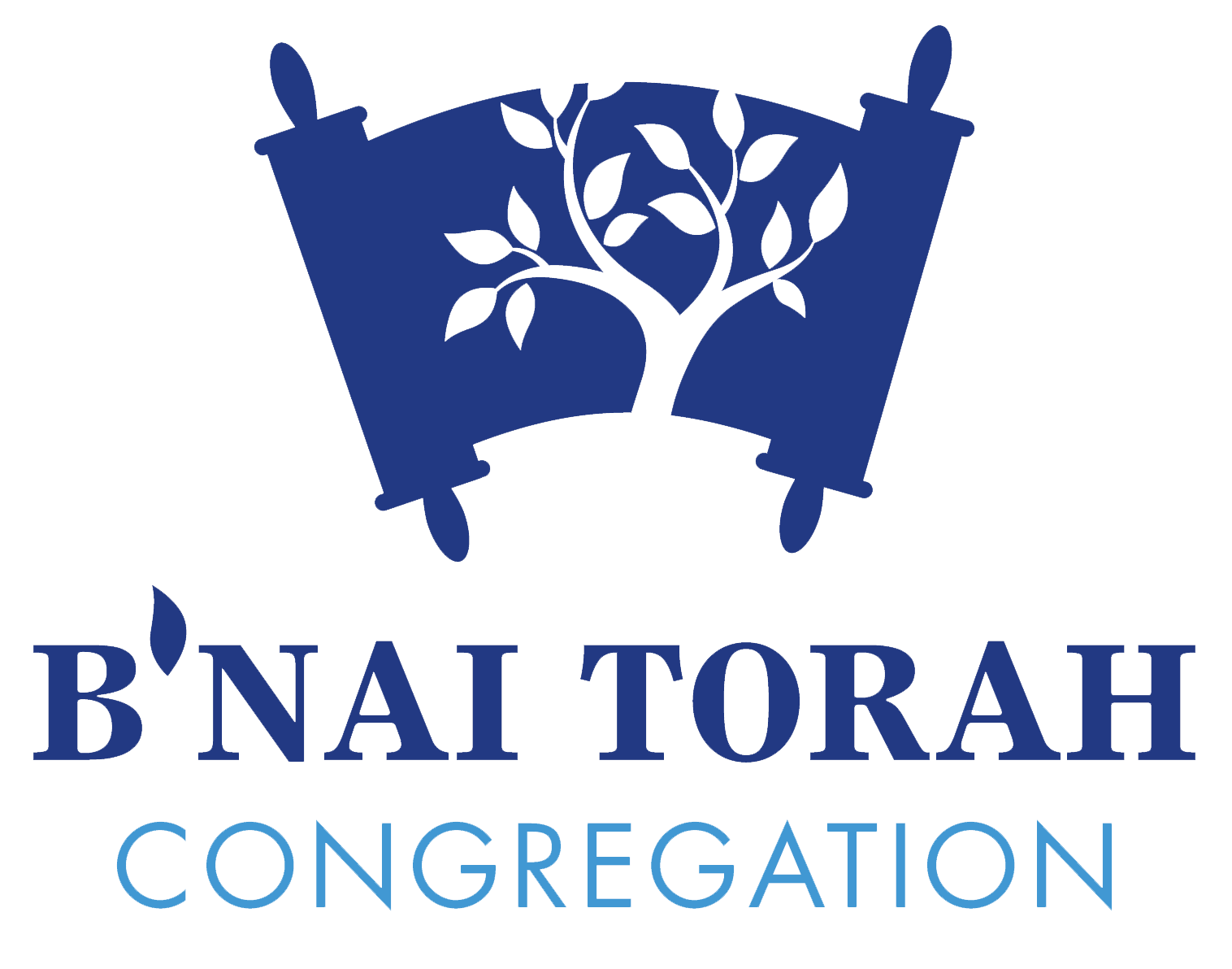 Antisemitic rhetoric, symbols, and ideology that were once on the fringes and largely invisible from mainstream society are increasingly visible and commonplace today throughout the world. This panel discussion will examine how age-old myths and lies like "blood libel" and Jewish world domination, as well as widely recognized symbols including the swastika, have been reframed to stoke public fear and perpetuate modern forms of antisemitism.

Expert panelists will discuss where antisemitism began, how it laid the groundwork for the Holocaust and became state policy in Nazi Germany, and why antisemitism continues to be a divisive and destructive force globally. They'll also look at what we can learn from history to combat the current increase in antisemitic beliefs and violence.

This program is free and open to the public, but reservations are required.