History of Instability and Conflict Next 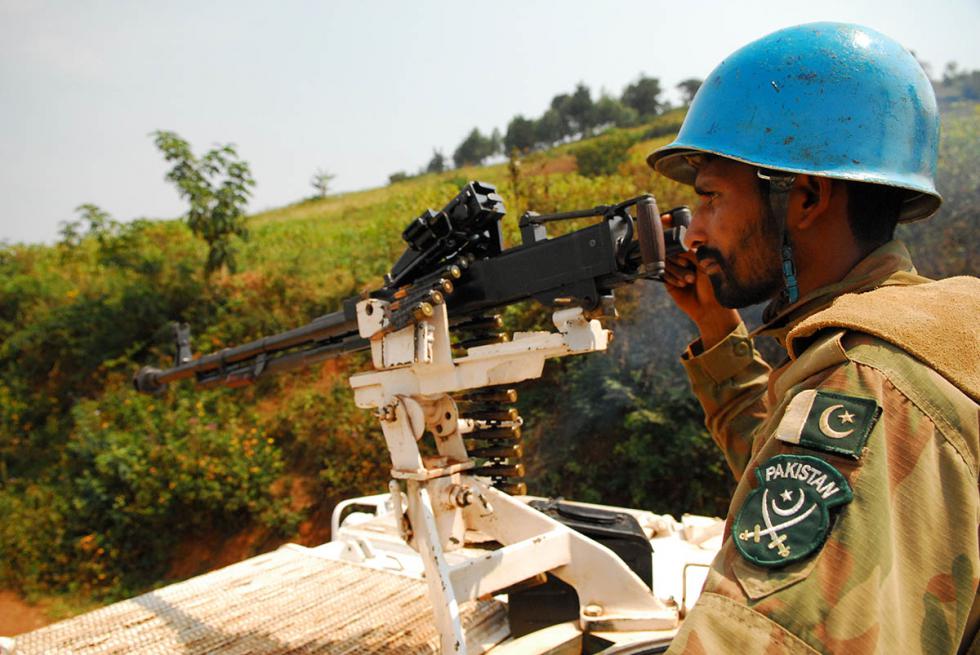 The Democratic Republic of the Congo (DRC)—known as Zaire until 1997—has suffered two wars since 1996. The first war in 1996 began as a direct result of the 1994 Rwandan genocide. The second began in 1998 and involved the armed forces of at least seven countries and multiple militias. According to the International Rescue Committee, from 1998–2007 an estimated 5.4 million people died due to conflict in the DRC. Most of these deaths were from preventable diseases as a result of the collapse of infrastructure, lack of food security, displacement, and destroyed health-care systems.

In 2006, the DRC held its first multi-party elections in over 40 years, and over 25 million citizens participated. The elections signified the end of a three-year transition period during which time the country moved from intense war to a system of power sharing between the former government, former armed forces, opposition parties, and civil society. Elections were held again in 2011 when Joseph Kabila was re-elected in a vote disputed by the opposition and deemed flawed by international observers. The most recent elections were in 2018, when Félix Tshisekedi won the presidency. Though disputed by many, President Tshisekedi’s election was the first peaceful transfer of power in the DRC’s history.

The government of the DRC continues to struggle to function. National and local structures cannot ensure basic security for communities, and are not transparent about how the country’s resources and wealth are managed. These government structures have also been unsuccessful in addressing severe problems with corruption, poverty, lack of development, and heightened ethnic and regional tensions.

In the eastern part of the country (Ituri, North Kivu, and South Kivu provinces), the war never actually ended. A range of armed forces, including the Congolese military, called the Armed Forces of the Democratic Republic of the Congo (FARDC), continue to perpetrate violence against the civilian population. They have participated in forced displacement, abductions, looting, forceful recruitment and use of child soldiers, and rampant sexual violence. Instead of safeguarding the Congolese people, the FARDC has been accused of committing widespread atrocities and establishing criminal networks in eastern Congo. Ethnic hostility is widespread, much of it stemming from Belgian colonialism and the Rwandan genocide, and is fed by inter-group violence and competition for resources. The result has been the creation of an environment where groups fear their existence is under threat and engage in preemptive attacks against each other. In this complex situation, multiple armed forces, including the national armed forces and various militias, prey on the civilian population. Among the most brutal of the armed forces are the Democratic Forces for the Liberation of Rwanda (FDLR), a group whose leadership is associated with the perpetrators of the 1994 Rwandan genocide.

History of Instability and Conflict Next