The UN Designates the City a “Safe Area” Next 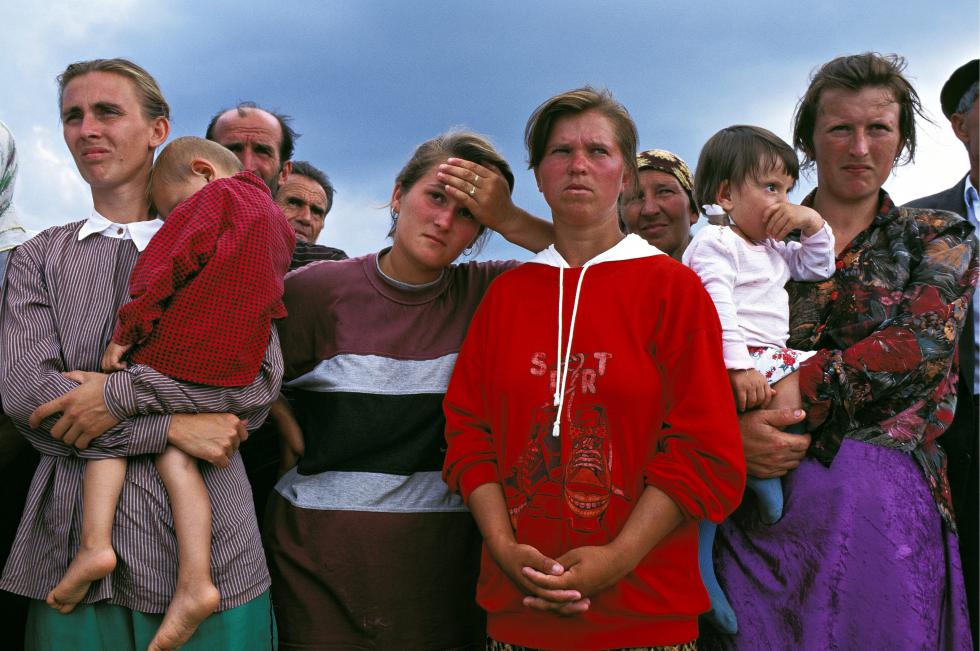 Refugees from Srebrenica in a UN camp near Tuzla in Bosnia-Herzegovina, July 17, 1995. —Photo by Laurent VAN DER STOCKT/Gamma-Rapho via Getty Images

In July 1995, as the civil war in Bosnia raged on, humanitarian-aid workers in the Bosnian Muslim town of Tuzla, in the northern part of the country, came to a startling realization.

Dispatched to help civilians fleeing the fall of the UN–designated “safe area” of Srebrenica some 30 miles southeast, the aid workers discovered that almost all of those seeking refuge in the displaced persons camp were women, children, or the elderly. Thousands of men and boys were missing; it seemed as though they had simply disappeared.

As news of this spread to the international community, the harrowing truth began to emerge: Bosnian Serb forces had systematically executed as many as 8,000 Bosnian Muslim males in Srebrenica—the largest massacre in Europe since the Holocaust.

Today, the genocide in Srebrenica continues to challenge us to learn from the past, to hold the perpetrators of mass atrocities accountable, and to prevent these horrific crimes from happening in the future.

The UN Designates the City a “Safe Area” Next