A Negative Trajectory in the Arc of Holocaust Memory Next 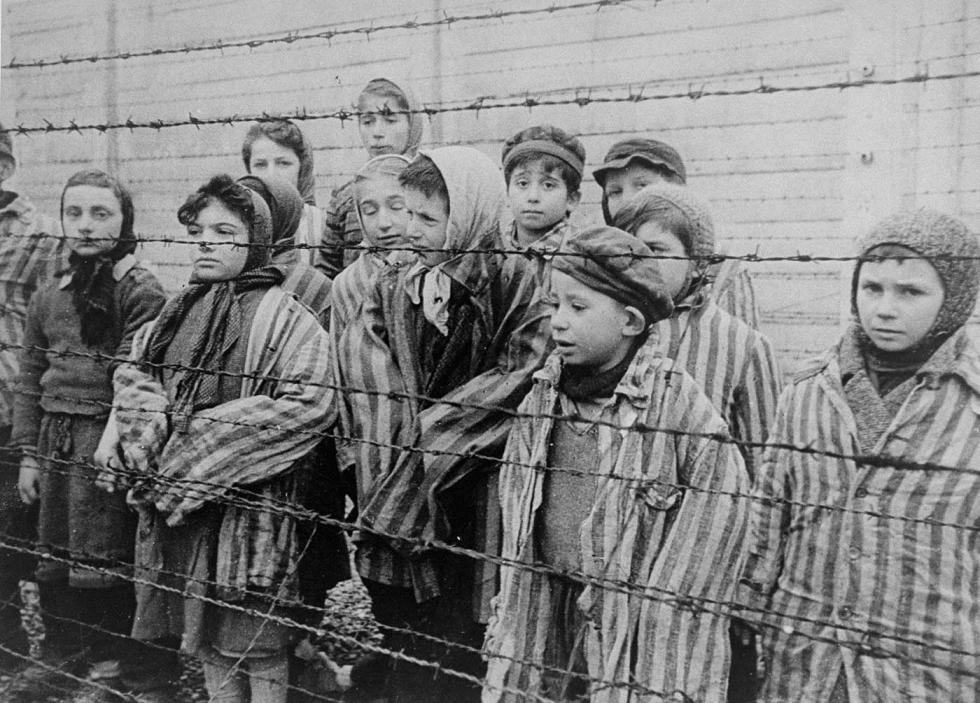 The Holocaust and World War II shaped the postwar world order. The enduring significance of this history makes a transatlantic commitment to remembrance and education vital for the future. The 80th anniversary of the beginning of the genocide of Europe’s Jews offers new opportunities to build a stronger partnership between the US and Europe. To that end, the US Holocaust Memorial Museum shares research on Holocaust distortion in the lands where it happened and recommendations for how we might address this together.

Title: Holocaust Memory at Risk, The Distortion of Holocaust History Across Europe
Summary of Findings and Recommendations

Europe has unique moral and historical responsibilities. Its leadership in Holocaust memory worldwide is absolutely critical. We also recognize that our shared commitment to Holocaust memory is challenged by rising antisemitism and Neo-Nazi extremism in both Europe and the US. That is why the US and Europe must seize this moment to pursue their mutual interest—ensuring that the history and lessons of the Holocaust help new generations understand the past and develop a sense of responsibility for promoting a democratic, pluralistic future.

Holocaust distortion misrepresents established facts about the Holocaust, minimizes its impact, and shifts responsibility for it. Our research focused on distortion promoted or enabled by governments, political leaders, and others with substantial current or potential influence over public policy and discourse. Countries studied were: Austria, Bulgaria, France, Germany, Hungary, Italy, Lithuania, Poland, Romania, Russia, and Ukraine. That other countries were not included in no way suggests an absence of Holocaust distortion.

The Museum has produced a summary of key findings with recommendations (PDF) in the hope that they will stimulate important conversations.

A Negative Trajectory in the Arc of Holocaust Memory Next