Watch to hear how Manny’s father feared his son might be pushed into traffic for no reason other than being Jewish.

In 1944, Jews in Hungary over the age of six were forced to wear the Star of David on their clothes. Emanuel “Manny” Mandel was seven, too young to recognize the antisemitic law, and his star felt like a mark of distinction that made him one of the adults. His parents knew better. Manny’s father followed him as he walked on the street, afraid his son might be a target of violence. By June, it was clear that raising their child in Budapest was untenable. Manny and his mother escaped and eventually found refuge in neutral Switzerland.

Submit a question for Manny during the live discussion on Wednesday, December 14, at 1 p.m. ET by signing into your YouTube or Gmail account.

First Person is a monthly hour-long discussion featuring a live interview between journalist Bill Benson and a survivor and includes questions from the audience, available on the Museum’s YouTube channel. 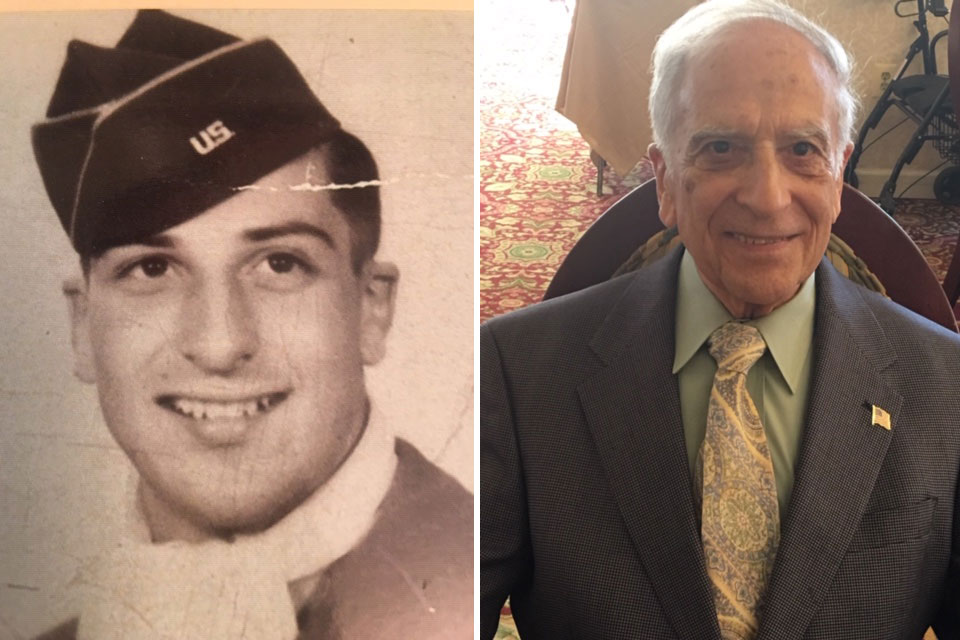 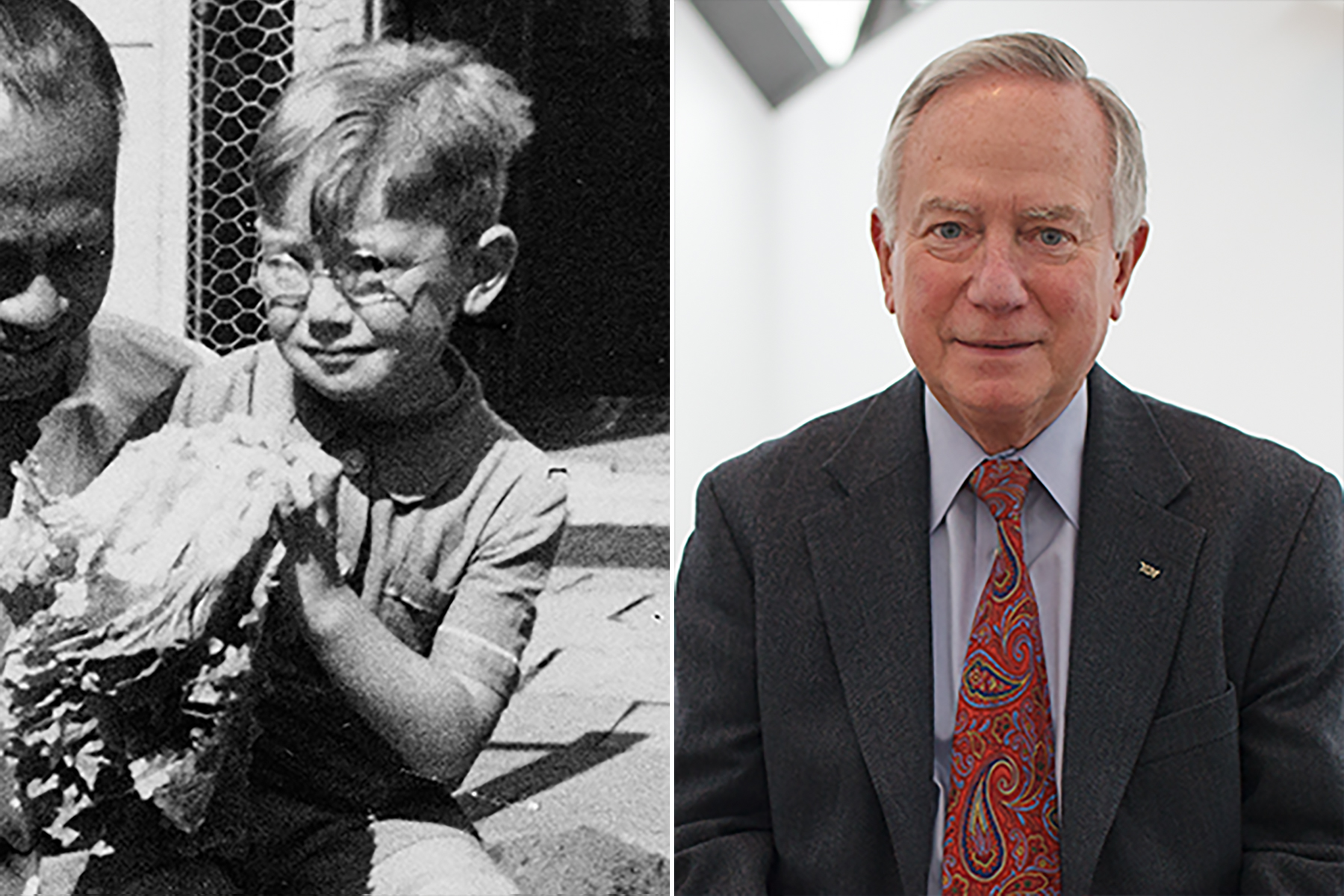 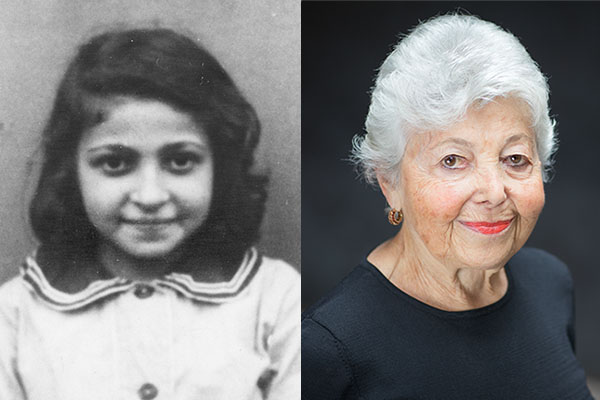 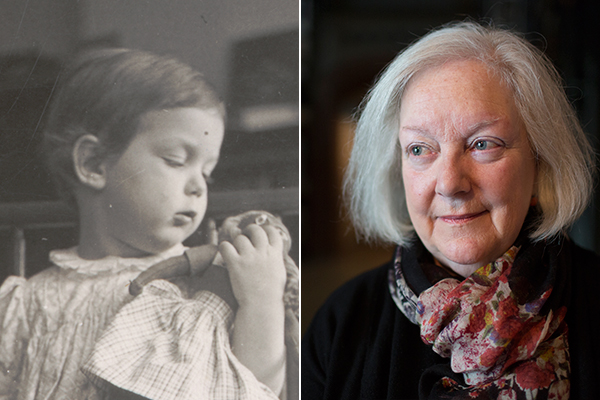 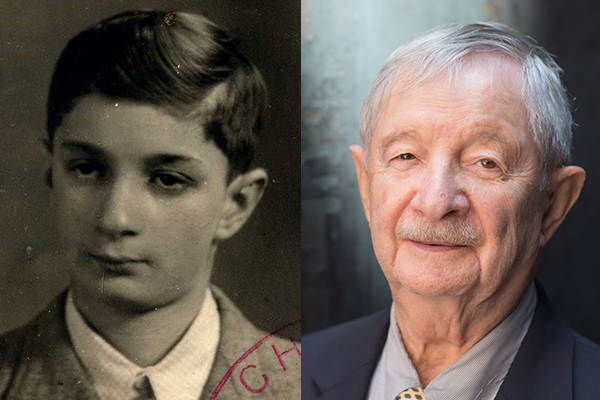 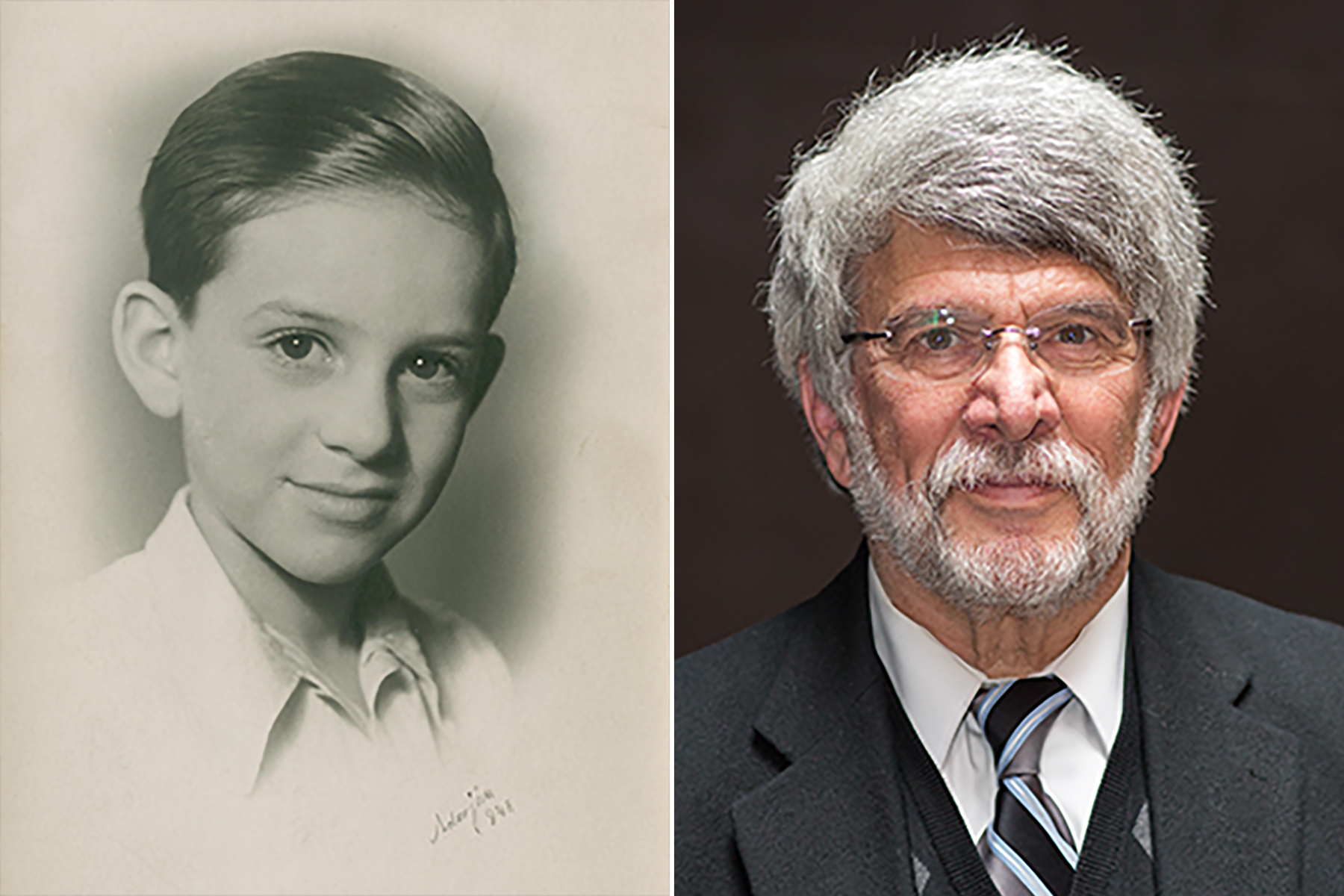