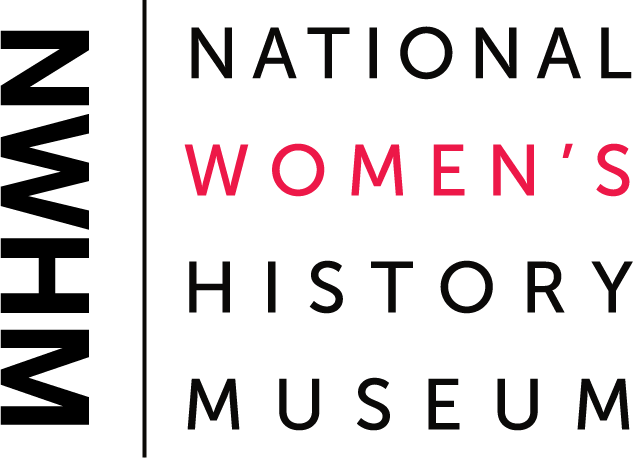 Women’s roles changed significantly in World War II America. Many were conscripted to join the war effort and wielded new power through jobs outside the home.

For more information, please contact the Museum's Northeast Regional Office at northeast@ushmm.org or 212.983.0825.