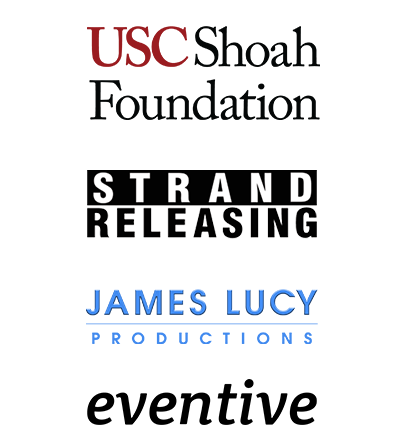 Join us during Women’s History Month for a live conversation about the strength and determination of one young woman to survive the Holocaust and the challenges that women faced then—and still encounter today in war-torn societies.

After escaping a Jewish ghetto in German-occupied Poland, 13-year-old Sara Guralnik hid in plain sight, passing as an orthodox Christian in the Ukrainian countryside, where she was taken in by a farmer and his wife who did not know her true identity. The award-winning film My Name Is Sara tells the story of her courage and her harrowing journey.

Hear about Sara’s inspiring story and her legacy from her granddaughter and son, the film director, and the actress who portrays her, with context provided by a Museum historian.

The March 18 panel discussion, which will include film clips, is free and open to all audiences.

A special screening of My Name Is Sara is available from March 13 through March 20 to program registrants in the United States and Canada, in advance of the fall 2021 theatrical screening.

Registration is required to access the film and panel discussion.

My Name is Sara was produced in association with USC Shoah Foundation.