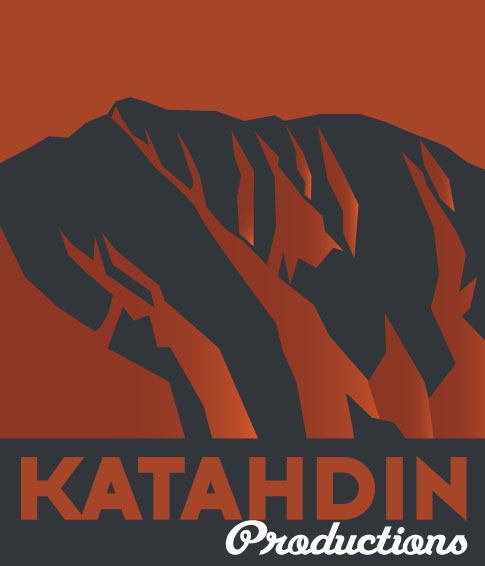 Online registration is closed and the event is at capacity.

Due to our overwhelming response, our event is at capacity and we cannot offer any seats to the guests on the waitlist.

We are very sorry and hope you'll consider attending a future event with the United States Holocaust Memorial Museum.

This documentary by Roberta Grossman and Nancy Spielberg reveals how a clandestine group in the Warsaw ghetto vowed to defeat Nazi lies and propaganda not with guns or fists but with pen and paper.

Who Will Write Our History is the first documentary on the effort code-named Oneg Shabbat. Led by historian Emanuel Ringelblum, a band of journalists, scholars, and community leaders secretly documented Nazi atrocities. The clandestine team faced constant danger, including the ever-present threat of being discovered by Gestapo agents. One of Ringelblum's greatest achievements was that the Germans never stumbled on the secret. The Oneg Shabbat resistors eventually buried 60,000 pages in hopes that the archive would survive the war, even if they did not.

Join us for the film screening of Who Will Write Our History followed by a panel discussion.

Roberta Grossman, Director and Producer, Who Will Write Our History

Nancy Spielberg, Executive Producer, Who Will Write Our History

All participants are invited to join a reception following the screening and discussion.

This program is free but reservations are required.

For more information, please contact the Museum’s Northeast Regional Office at 212.983.0825 or northeast@ushmm.org.

Co-presented with Ronald S. Lauder, Katahdin Productions and The Conference on Jewish Material Claims Against Germany