Cheesecake and desserts courtesy of: 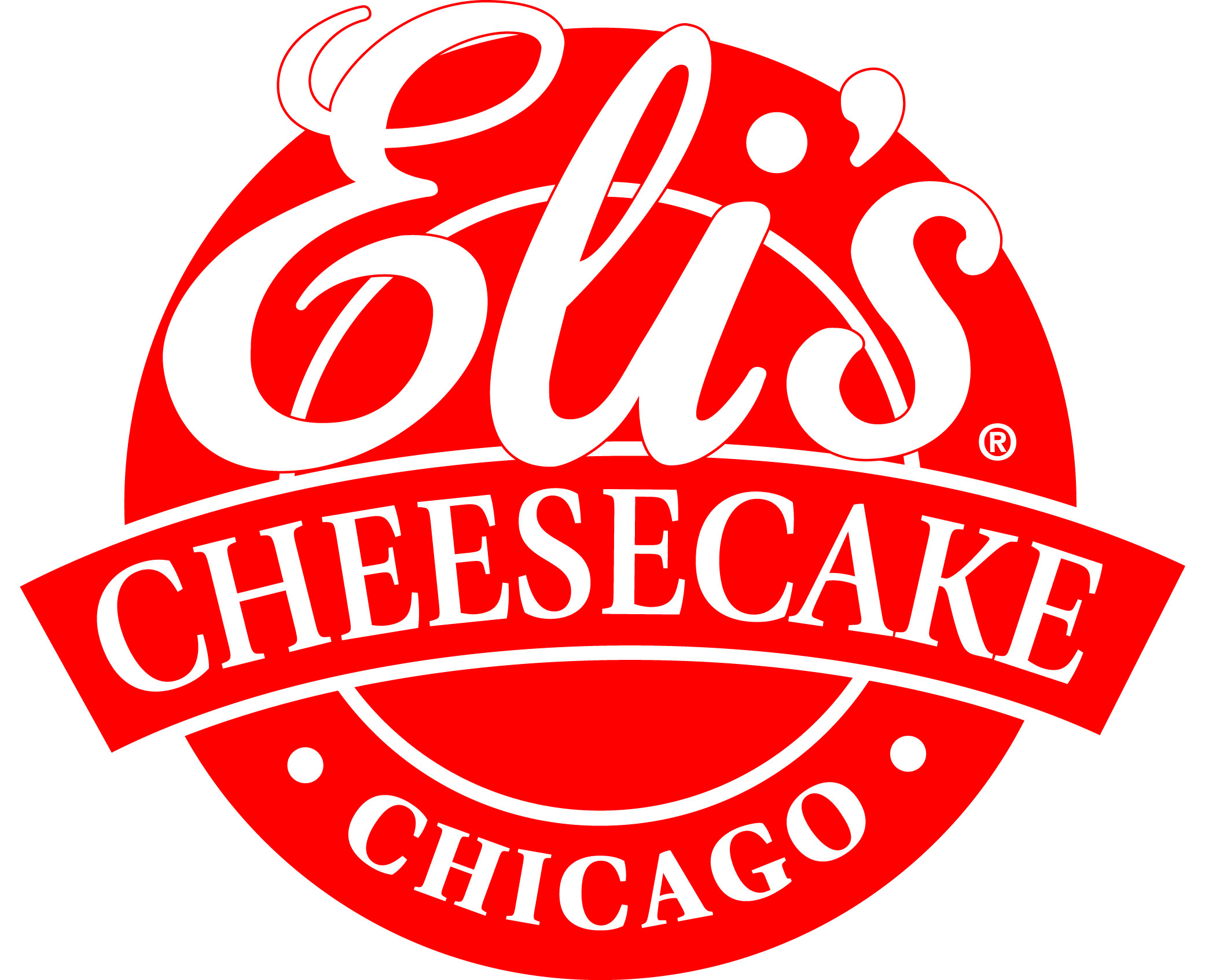 Please note, the programs are sold out.

Join Patricia Heberer Rice, director of the Museum’s Division of the Senior Historian, as she discusses the Museum’s Deadly Medicine traveling exhibition, which explores the history of the early 20th-century international eugenics movement and the complicity of physicians and scientists in Nazi racial policies.

Physicians played an important role as planners and implementers of Nazi racial hygiene policy. This presentation discusses how medical professionals worked to apply two significant aspects of Nazi policy: compulsory sterilization and the clandestine "Euthanasia" program, the Nazis’ first program of mass murder. Compulsory sterilization, through which 400,000 Germans were legally sterilized, was enforced through the German legal system and involved physicians in the roles of denouncers, jurists, and enforcers of sterilization policy. Likewise medical professionals instigated and carried out the so-called Nazi "euthanasia" program, which claimed the lives of 200,000 mentally and physically disabled patients and set an important precedent for the Holocaust.

The exhibition is open May 17–July 28