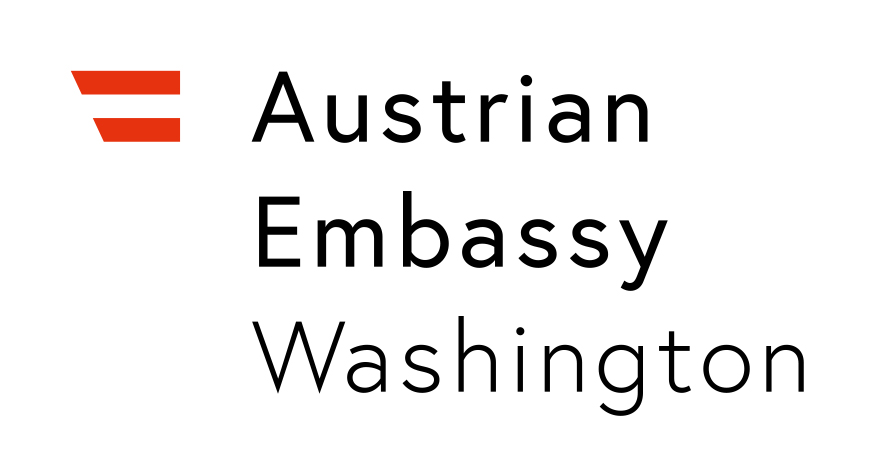 Join the United States Holocaust Memorial Museum and partners the Documentation Centre of Austrian Resistance and the Austrian Embassy for a one-day symposium featuring current scholarly research on Austrian Jews’ experiences of persecution and forced emigration under the Nazis, with a focus on those who fled to the United States.

The Jewish population of Austria in 1938 totaled some 192,000, which represented almost four percent of the population. The majority lived in the capital city of Vienna and comprised about nine percent of its residents. After Germany annexed Austria in March 1938, finding safety abroad was no easy task, and the United States was no exception. The United States government combined the German and Austrian quotas for entry to the United States and waiting lists of desperate Jewish refugees grew as antisemitic persecution increased and Nazi Germany began to expand its territorial holdings in Europe. By the end of November 1939, more than 126,000 Austrian Jews had fled Austria, and of them more than 28,000 to the United States.

The Museum’s archival and artifact collections that relate to Austrian Jews will be presented, including film footage and multiple holdings relating to this story of survival.

This program is free and open to the public, but reservations are required. For more information, please contact eanthony@ushmm.org.

This symposium is made possible by the support of Edie and David Blitzstein, in memory of Kurt and Thea Sonnenmark.