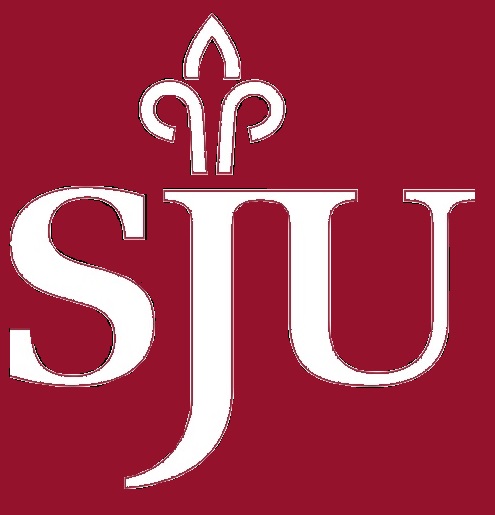 In 1933, most Germans belonged to a Christian church. While one in three German Christians (around 20 million) were Roman Catholic, the Jewish community represented less than one percent of the population. As the Nazi Party’s power and antisemitism spread across Europe, how did one of the world’s most influential institutions—the Catholic Church—address and confront the regime and its laws, particularly the persecution of Jews?

Holy Silence is a new thought-provoking documentary that examines the role that leaders inside the Vatican and in the United States played in shaping the Church's response to the rising Nazi threat across Europe. Join us for a special screening of Holy Silence followed by a conversation examining this history.