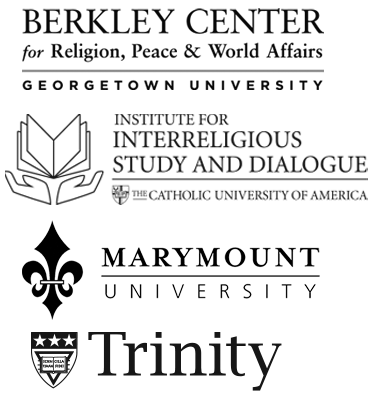 Online registration is closed and the event is at capacity.

You are welcome to come to the Museum and wait to see if space is available once the pre-registered attendees are seated; however we cannot guarantee available seating.

In 1933, the vast majority of Germans belonged to a Christian church. A third of the population (around 21 million) were Roman Catholic, whereas the Jewish community represented less than 1% of the population. As the Nazi Party’s power and antisemitism spread across Europe, how did one of the world’s most influential institutions—the Catholic Church—address and confront the Nazi regime and its laws, particularly the persecution of Jews? Furthermore, how did the Catholic Church's response influence its followers in Nazi-occupied Europe?

Holy Silence is a new thought-provoking documentary that examines the individuals who played a crucial role in shaping the Vatican’s response to the rising Nazi threat across Europe. Stories include: a humble Jesuit priest from New England, a leading American industrialist dispatched on a mission by President Franklin Roosevelt, and high-ranking officials within the Vatican determined to carry out their own objectives.

Join us for a special screening of Holy Silence followed by a discussion and audience Q&A with the film’s director, Steven Pressman, and the author of The Pope’s Last Crusade, Peter Eisner.