In 1989, with Soviet power crumbling and resistance forces undefeated, Vietnamese troops withdrew from Cambodia. In 1991, the warring Cambodian factions reached a peace agreement in Paris by which the United Nations would send peacekeepers to supervise the disarming of the factions and the revival of Cambodia’s constitutional monarchy. 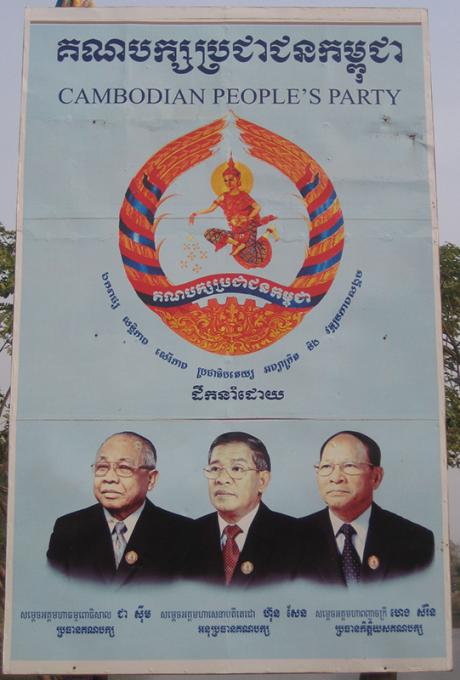 In 1993, Cambodians voted in UN–supervised elections. In a new government, Hun Sen, a former Khmer Rouge commander who had long headed the pro-Vietnamese government in Phnom Penh, shared the office of prime minister with Sihanouk’s son, Prince Norodom Ranariddh. Almost 40 years after his abdication as a young man, Sihanouk himself again became king.

But still peace did not take hold. The Khmer Rouge renounced the peace agreement and began waging war again, this time against the newly elected government in Phnom Penh. It was not until 1999 that lasting peace set in, following the death of Pol Pot and the surrender of the last Khmer Rouge soldiers and final disbandment of their movement.