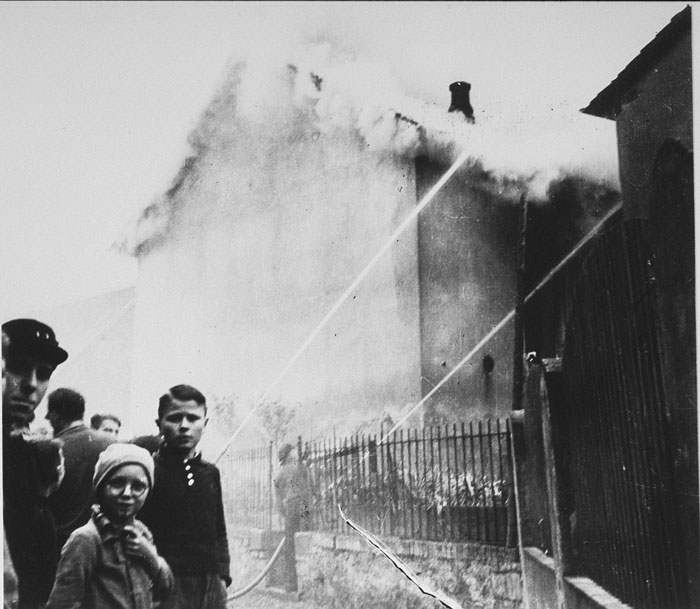 The burning of a synagogue during Kristallnacht. The local fire-department prevented the fire from spreading to a nearby home, but made no attempt to intervene in the synagogue fire. Ober Ramstadt, Germany. —Trudy Isenberg Collection, USHMM Archives 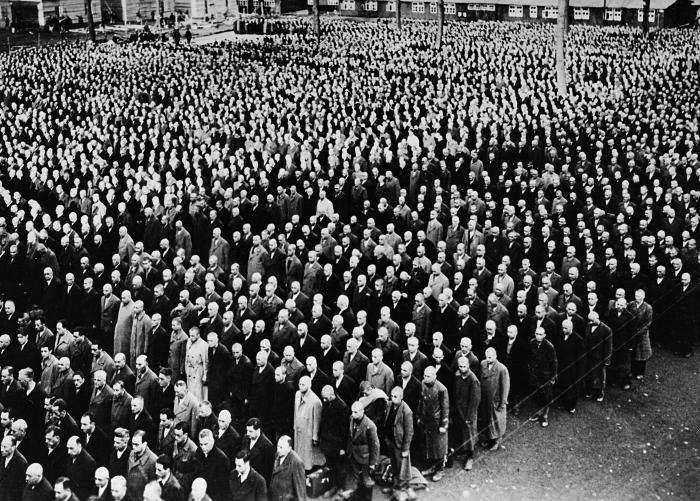 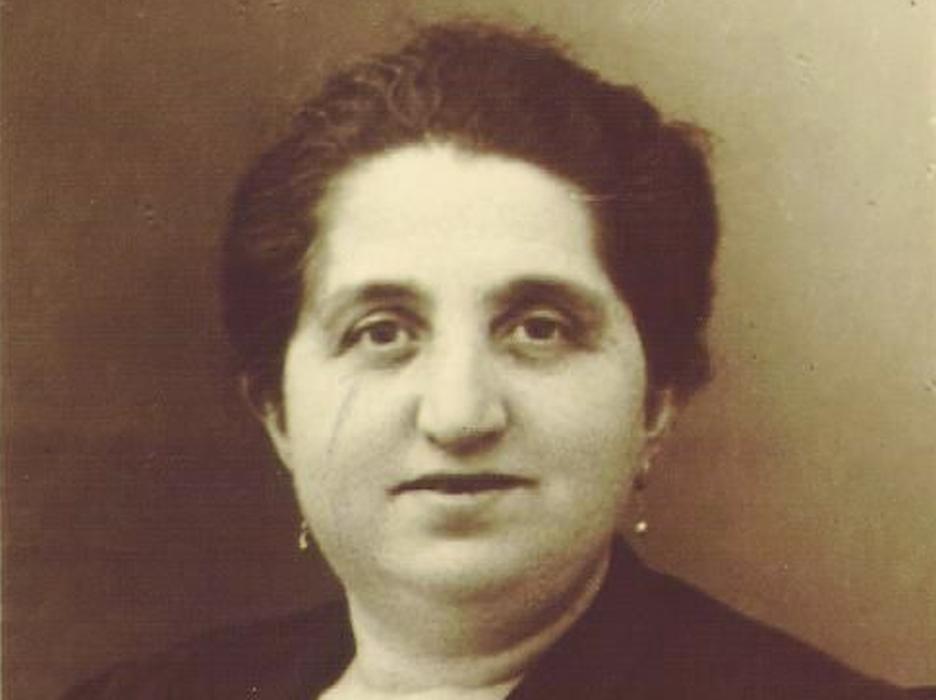 Selma Zwienicki was one of 5 Jews in Bremen who were killed during Kristallnacht. She was shot by SA stormtroopers when she refused to reveal the whereabouts of her husband. —On loan from Jacob Wiener (Zwienicki), Silver Spring, Maryland, USHMM 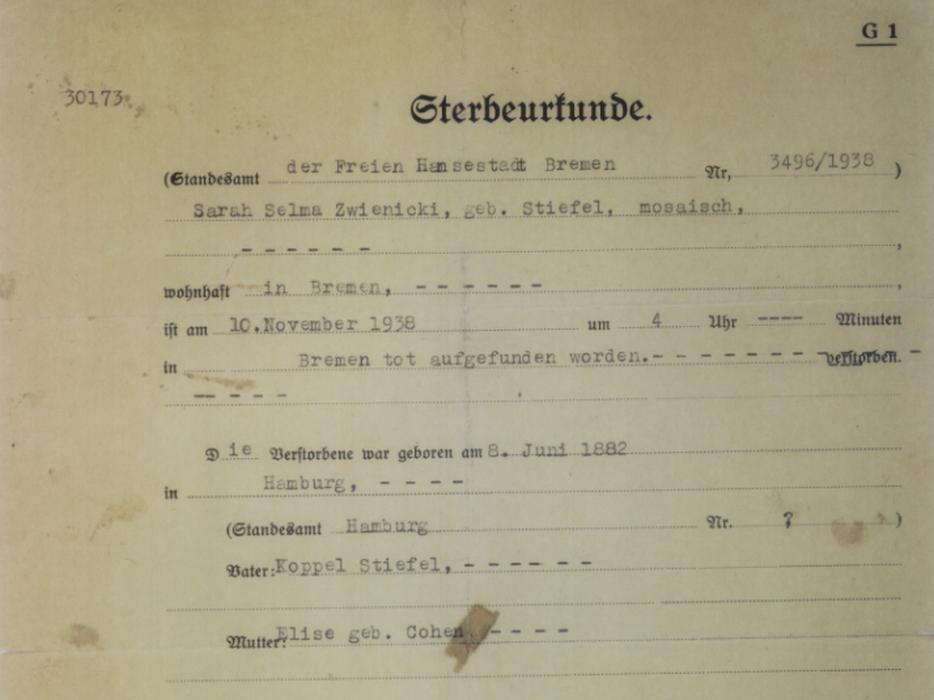 Selma Zwienicki's death certificate hides the true cause of death; it states only that she was found dead. —On loan from Jacob Wiener (Zwienicki), Silver Spring, Maryland, USHMM

On November 9, 1938, the Nazis unleashed a wave of violent riots against Jews in Germany, Austria, and the Sudetenland. In the space of a few hours, thousands of synagogues, Jewish businesses, and homes were damaged or destroyed. This event came to be called Kristallnacht (commonly translated as “Night of Broken Glass”) for the shattered store windowpanes that carpeted the streets in its aftermath.

The pretext for this violence was the November 7 assassination of a German diplomat in Paris, Ernst vom Rath, by Herschel Grynszpan, a Jewish teenager whose parents, along with 17,000 other Polish Jews, had been recently expelled from Germany. Though portrayed as spontaneous outbursts of popular outrage, these riots were calculated acts carried out by the SA, SS, and local Nazi party organizations.

Stormtroopers killed at least 91 Jews and injured many others. For the first time, Jews were arrested on a massive scale and transported to concentration camps. About 30,000 Jewish men were sent to the Buchenwald, Dachau, and Sachsenhausen camps, where hundreds died as a result of brutal treatment. Release came only after some prisoners agreed to emigrate and to transfer their property to “Aryans.”

Kristallnacht marked an escalation of violence against Jews that began during the incorporation of Austria into the German Reich in March 1938. It also signaled the transfer of responsibility for “solving the Jewish Question” to the SS, a critical juncture in the path to genocide.