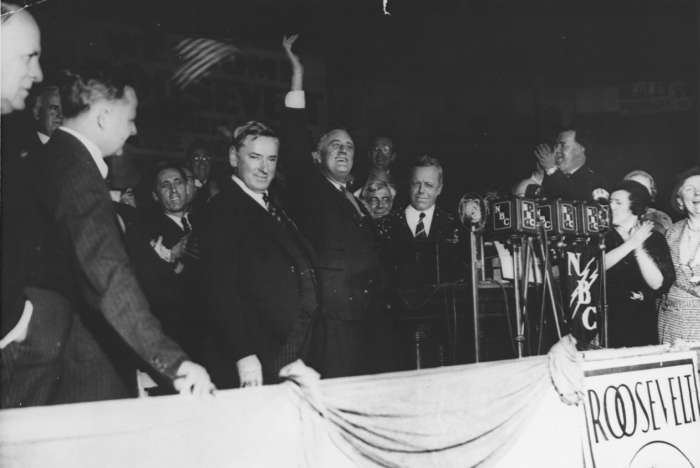 Roosevelt’s main focus in his first term was the Great Depression and its consequences for the United States and the world. In 1933 about 25 percent of the US work force was unemployed; more than 11 million people were without jobs. Putting Americans back to work and reviving the economy became key priorities for the Roosevelt administration.