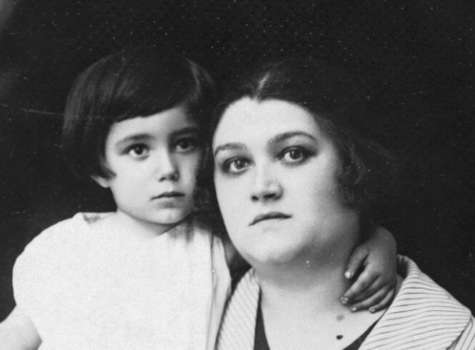 World War I (1914–1918) devastated Europe and created new countries. The years that followed saw the continent struggle to recover from the death or injury of tens of millions of soldiers and civilians, as well as catastrophic damage to property and industry. In 1933, over 9 million Jews lived in Europe (1.7% of the total population)—working and raising families in the harsh reality of the worldwide economic depression. German Jews numbered about 500,000 or less than 1% of the national population.