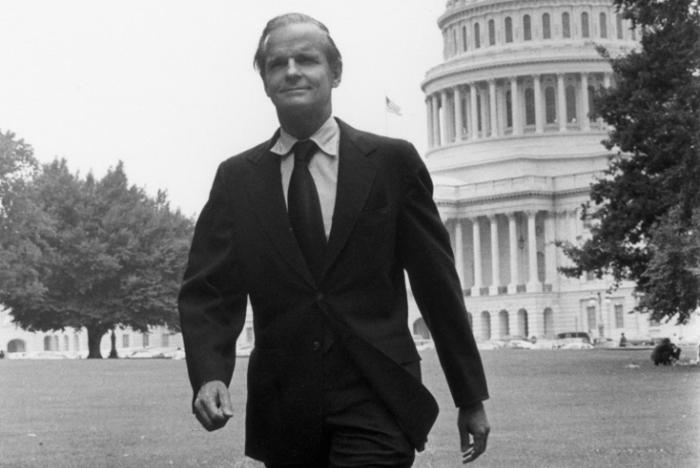 William Proxmire (1915–2005) served in the United States Senate for the state of Wisconsin from 1957 to 1989. —Wisconsin Historical Society

US President Ronald Reagan signs the UN Convention on the Prevention and Punishment of Genocide.

The Convention had faced strong opponents, who feared it would infringe on US national sovereignty. One of the Convention's strongest advocates, Senator William Proxmire from Wisconsin, delivered over 3,000 speeches advocating the Convention in Congress from 1968–1987.