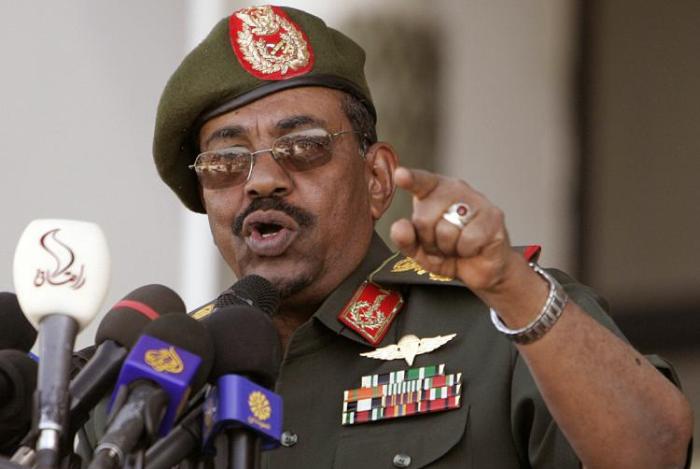 The International Criminal Court (ICC) announced its decision to issue an arrest warrant charging Sudanese President Omar al-Bashir with five counts of crimes against humanity and two counts of war crimes for his leadership role in orchestrating the conflict in Darfur. This decision marks the first time the ICC has issued an arrest warrant for a sitting head of state. While the charges against Mr. Bashir include murder, extermination, forcible transfer, torture, and rape, among others, notably absent from the warrant is the charge of genocide.