Creation of War Refugee Board 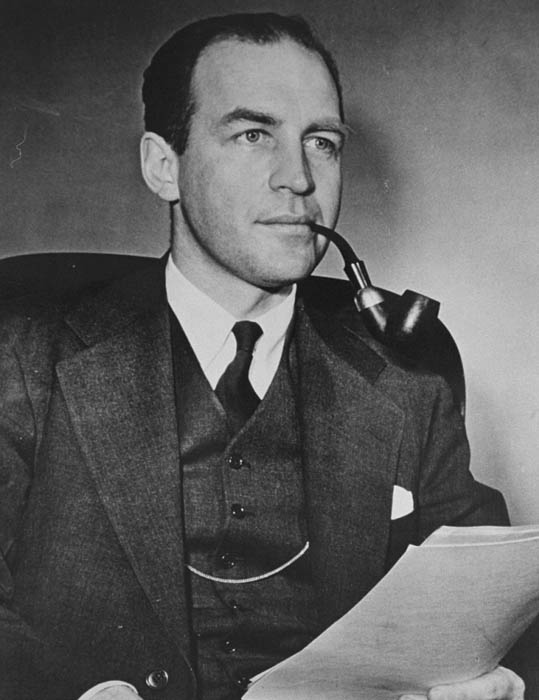 US president Franklin D. Roosevelt issues Executive Order 9417, creating the War Refugee Board (WRB). The board is tasked with the “immediate rescue and relief of the Jews of Europe and other victims of enemy persecution.”

John Pehle was appointed to act as the WRB’s first director. He immediately gathered a staff (never more than 30 people) to help run the office in Washington. General William O’Dwyer served as the director of the WRB from January 1945 until the dissolution of the board in September 1945. The board's administrative funding came from the President’s Emergency fund. Funding for relief and rescue projects came largely out of donations from private aid organizations, most of them Jewish organizations.