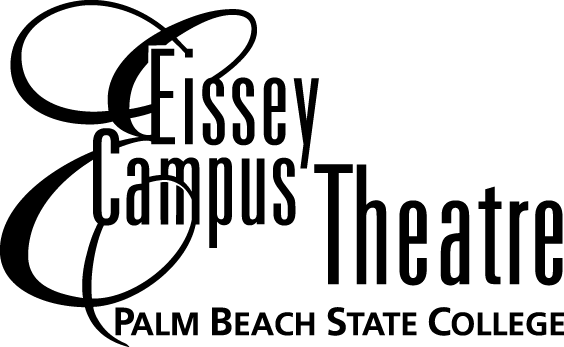 This event has been canceled. The United States Holocaust Memorial Museum is closely monitoring the rapidly changing situation with COVID-19 (the coronavirus). The safety and well-being of our event attendees, program participants, and staff are our highest priority. Thank you for your understanding. We appreciate your interest in the Museum and hope you will join us at a future program.

For the Jewish villagers of Kippenheim, no challenge was as urgent or formidable as escaping Nazi Germany, often by acquiring American visas. In his book, The Unwanted: America, Auschwitz, and a Village Caught in Between, Michael Dobbs painstakingly documents how several members of this small community struggled to find refuge and what obstacles stood in their way.

Deported to unoccupied France in October 1940, the refugees continued their visa quest, even as the Nazis planned further deportations to the east. Interned in grim concentration camps, they became entangled in bureaucratic red tape. Some perished in the camps; others were deported to Auschwitz. Those who survived by reaching the United States understood all too well that an American immigration visa often meant the difference between life and death.

Join Dobbs as he describes these individual stories of escape and tragedy and explores the human impact of Americans’ response to the refugee crisis in the 1930s and 1940s.

Published by Knopf in association with the Museum, The Unwanted is in bookstores now and will be available for purchase during the event. The book is part of a groundbreaking educational initiative at the Museum that includes the new Americans and the Holocaust exhibition.

In conversation with
Kurt Maier, a former Kippenheim resident and Holocaust survivor