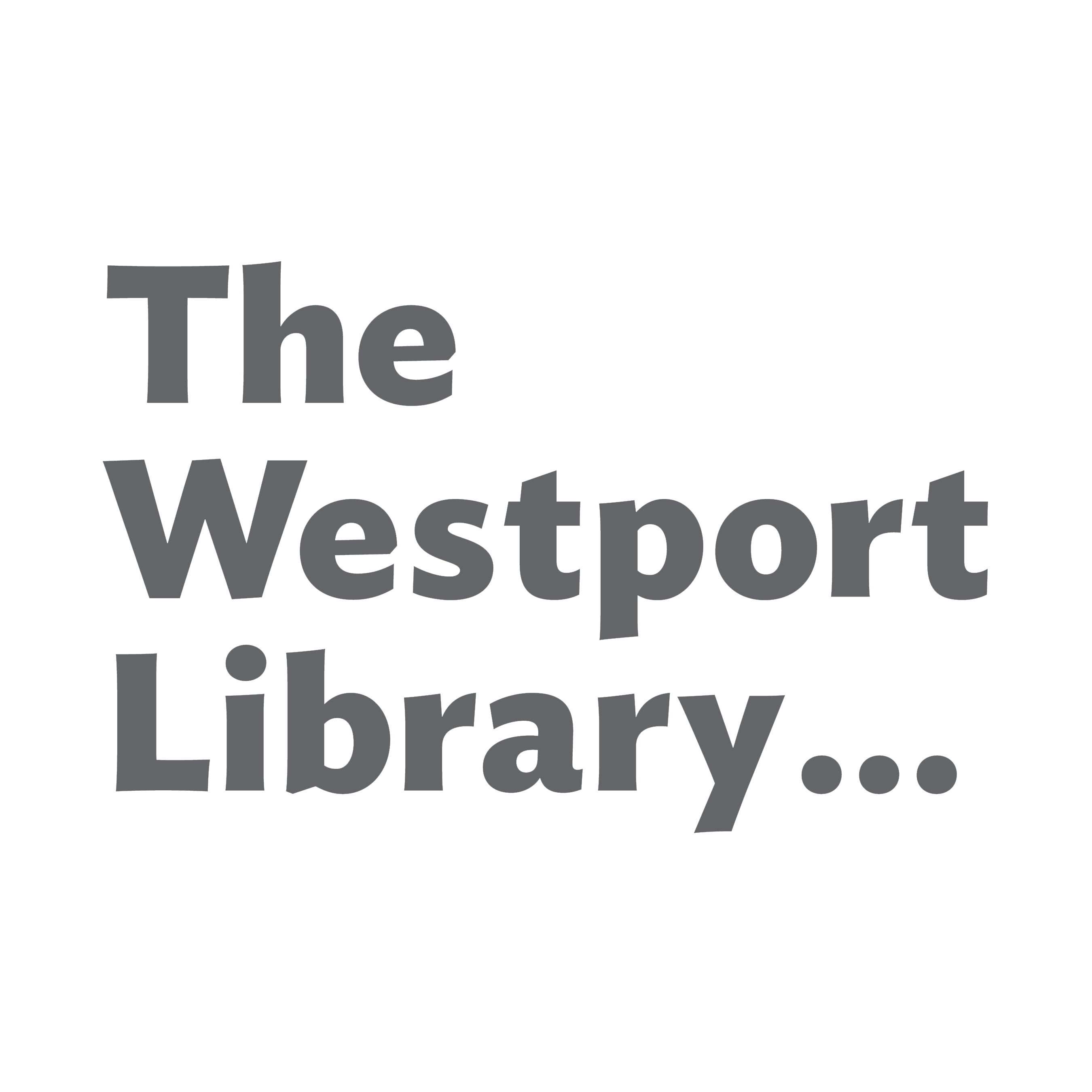 Join us for the world premiere of 82 Names: Syria, Please Don't Forget Us, a documentary film that traces the journey of Mansour Omari, a survivor of torture and imprisonment in Syria. As Omari seeks to rebuild his life in exile and visits sites in Germany that memorialize the victims of the Holocaust, he reflects on how to bring attention to the brutal regime he escaped—and counter extremist ideology in the future. To connect people with the crisis in Syria, Omari worked with the Museum to create an exhibition about the individuals he knew in prison. 82 Names is a powerful story of how one man risked his life to document atrocity crimes and bring that evidence to the world.

A conversation with the director Maziar Bahari, who survived imprisonment and torture in Iran and is the subject of the film Rosewater, will follow the screening. 82 Names: Syria, Please Don't Forget Us is a co-production of the United States Holocaust Memorial Museum and Maziar Bahari.

Watch online
Stream the program live at ushmm.org/watch. Registration is not required to watch the live-streamed event.